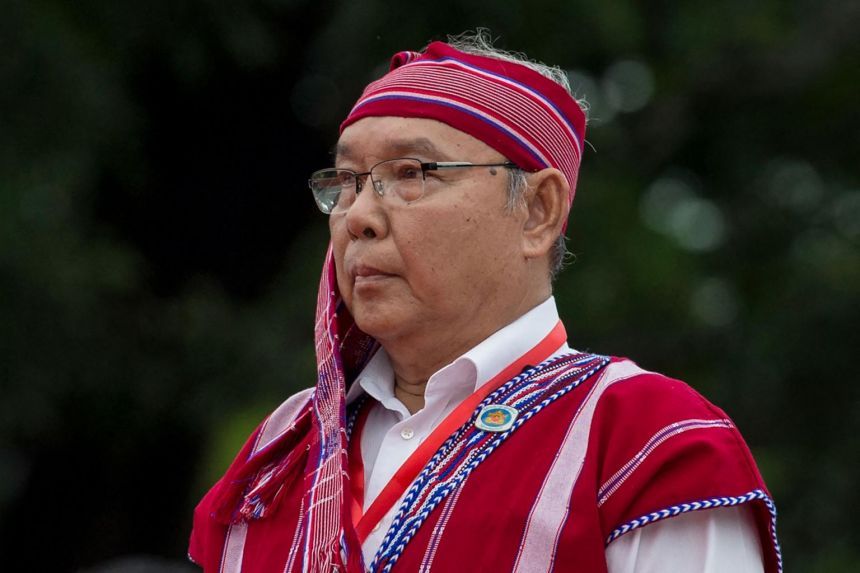 Myanmar’s National Unity Government, set up by opponents of the ruling junta said on Wednesday it had formed a “people’s defence force”.

The NUG, set up by ousted lawmakers and other interests said the force will protect its supporters from military attacks and violence instigated by the junta.

In a statement, it said the move was a precursor to establishing a Federal Union Army.

It said it has the responsibility to “make effective reforms in the security sector in order to terminate the 70 year long civil war.”