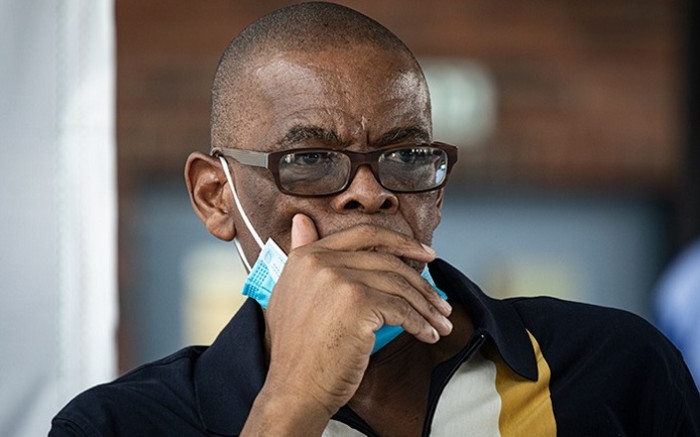 His suspension in line with the application of tougher rules for party officials charged with corruption.

State broadcaster SABC and news website Eyewitness News said Magashule’s deputy, Jessie Duarte, had written to him informing him of his suspension.

Magashule is one of the ANC’s top six most powerful officials and one of the main rivals of President Cyril Ramaphosa, who has taken a harder line on corruption since taking over as ANC leader in December 2017.

Magashule faces corruption charges over a contract to audit homes with asbestos roofs when he was premier of the Free State province.

He has refused to “step aside” or vacate his position within 30 days, as the ANC’s national executive instructed all members charged with corruption or other serious crimes to do at the end of March.

A top ANC committee met on Monday and reaffirmed the so-called “step aside” rule, which is seen as an important test of Ramaphosa’s control over the ANC.

The ANC said on Wednesday that its Secretary General’s Office had begun corresponding with members affected by the rule.

It said an update would be given at a meeting of the party’s executive on May 8-10.