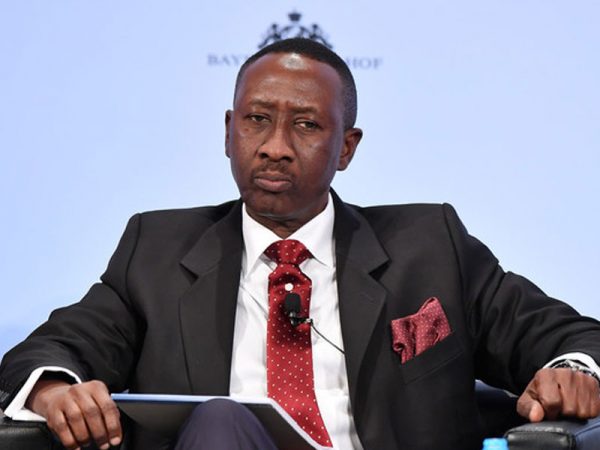 The office of the National Security Adviser to the president apart from being strategic is a sensitive one. It carries with it all the aura and paraphernalia of the security architecture of the country. All over the world, the NSA capability will determine if the country will be secure or not. And expectedly, the persona of the office must be above board and a security stratagem.

It’s therefore surprising to see a former governor of Zamfara State, Abdulaziz Yari who is facing corruption allegations to be chaperoned inside the elite air force jet.

The national security adviser, Babagana Monguno, a retired major general, did not mince words recently when he declared Zamfara a ‘No Fly Zone’ in order to tackle the incidence of banditry and other criminal elements running riots in the state.

If Monguno could allowed Yari unfettered access to the Airforce Jet and put it at his beck and call, will that not be a subtle threat to the chairman of the Economic and Financial Crimes Commission, EFCC, AbduRasheed Bawa to drop all the charges preferred against Yari?

Will this act not suggest and lay credence to the fact that Yari is untouchable as it’s been bandied in some circle and across Zamfara State?

Whoever authorized or approved the use of the Air-force Jet for Yari may have compromised the stance of Monguno assuming he wasn’t in the know. And unlike his outburst against the former chief of staff, Mallam Abba Kyari, who he accused of usurping his role then. Also, his allegation of $1billion armaments being misapplied under the former army chief of staff, Gen. Yusuf Tukur Buratai may be an afterthought or needless hoopla.

It’s high time the NSA put his foot down and assert himself if he wasn’t aware of the use of the Airforce Jet by Yari, who by any standard is not qualified for such privilege. It is like sending a wrong signal to the EFCC subtlety that Yari deserve a better treatment having just been released from the EFCC detention camp in Sokoto zonal office over alleged economic crime.

And if the NSA truly approves the use of the Air Force Jet for Yari, being within the purview of his office, it may amount to security breach and those calling for his removal for shoddy performance may be right after all.

-Shettima, a public affairs analyst sent this piece from Kano