I am not worried, says Kader Arby father of Halima Cisse's nonuplets 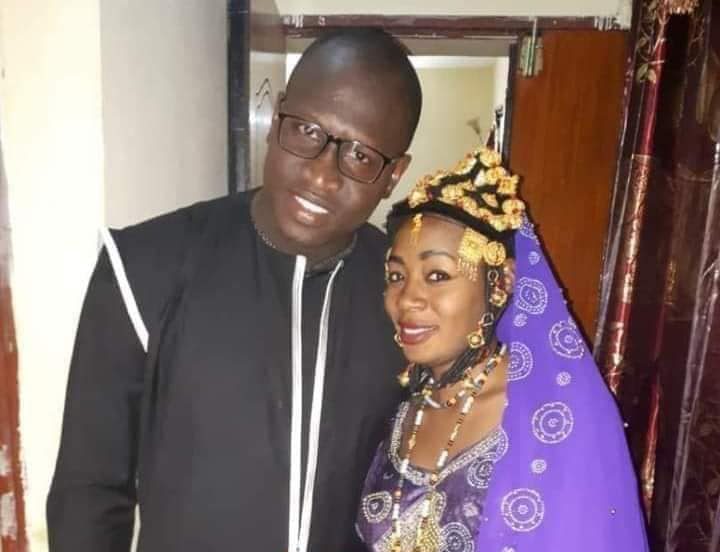 Adjudant Kader Arby, husband of Malian Halima Cisse who gave birth to nonuplets, has said he is “not worried” about the future.

He told the BBC after the birth: “God gave us these children. He is the one to decide what will happen to them.

“I’m not worried about that. When the almighty does something, he knows why.”

Arby said he and his family have been overwhelmed by the support they have received.

“I thank them… Even the president called me.”

Kader Arby stayed behind in Mali to be with their older daughter while Halima was sent to Morocco in March, with the help of the government, to have specialist care.

Halima, 25, was thought to be carrying septuplets all the way through her pregnancy.

But doctors were shocked to find two more children when they performed a C-section on Tuesday.

All nine babies, nonuplets – five girls and four boys – are said to be “doing well”.