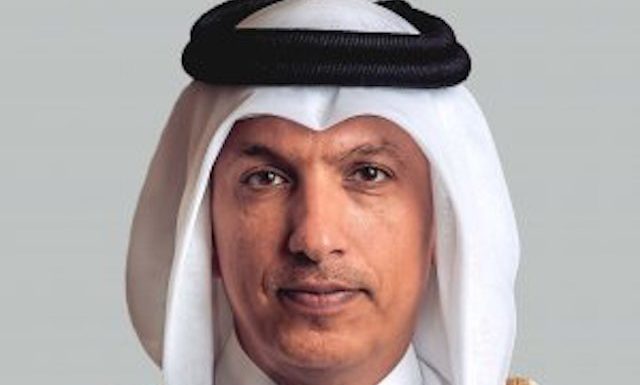 The arrest order was made after scruitinising documents and attached reports on the minister, QNA added without details.

The minister will be questioned on reported crimes related to his post including harm to public money and abuse of power.

There was no immediate comment from Al Emadi who has been finance minister since June 2013.