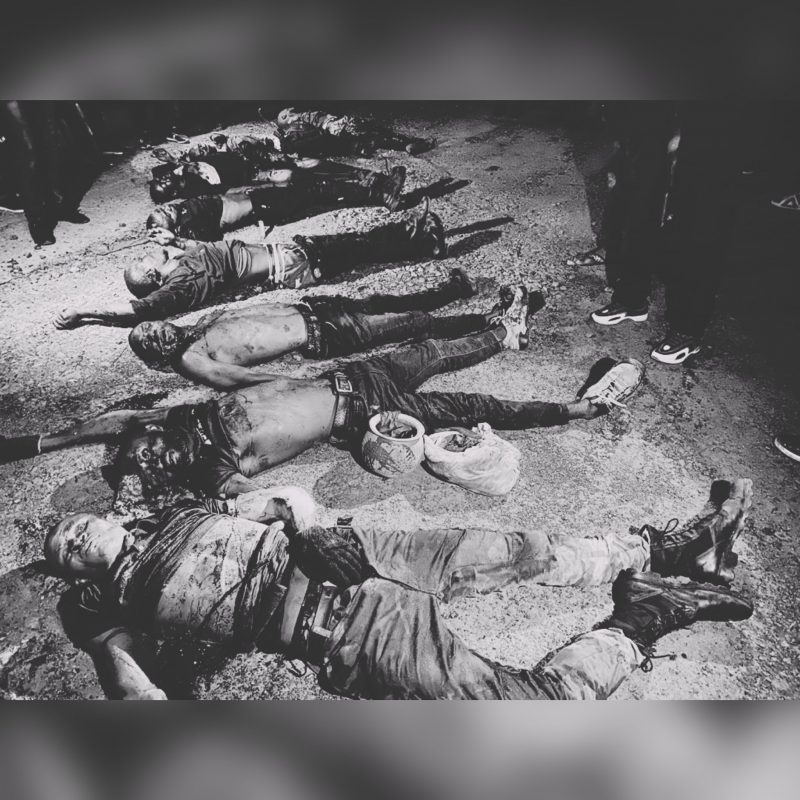 Hoodlums gunned down in fresh attack on Imo police station

It was gathered that the military sent reinforcement from the 34 artillery brigade, Obinze, in Owerri.

A resident of the area who preferred not to be mentioned said “we slept with our hearts in our hands last night”.

The Police Spokesperson in the state, Orlando Ikeokwu, is yet to issue a statement but a senior police officer said that the corpses of the hoodlums and their vehicles had been brought to the state police command headquarters in Owerri.

“We successfully repelled an attempt to raze Orlu Divisional Police Headquarters last night. The hoodlums came in multiple vehicles and sophisticated weapons and asault riffles. They were repelled and eight of them were gun down and with seven vehicles belonging to them recovered,” the source told Punch.

“Their corpses and seven vehicles belonging to them had been conveyed to Imo state police command headquarters in Owerri. As I speak to you now, they are with us. You need to see their charms and other things hanging on their necks.

“It was a big war. The gunbattle lasted for hours but our men made up of the police, military and air force overpowered them. They were denied access into the police station premises. Eight of them were killed and seven vehicles recovered while others fled.”

See photos of vehicles recovered below 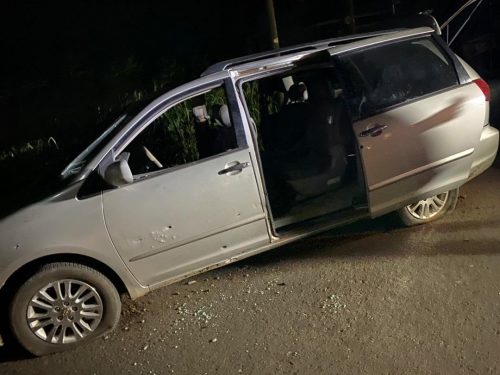 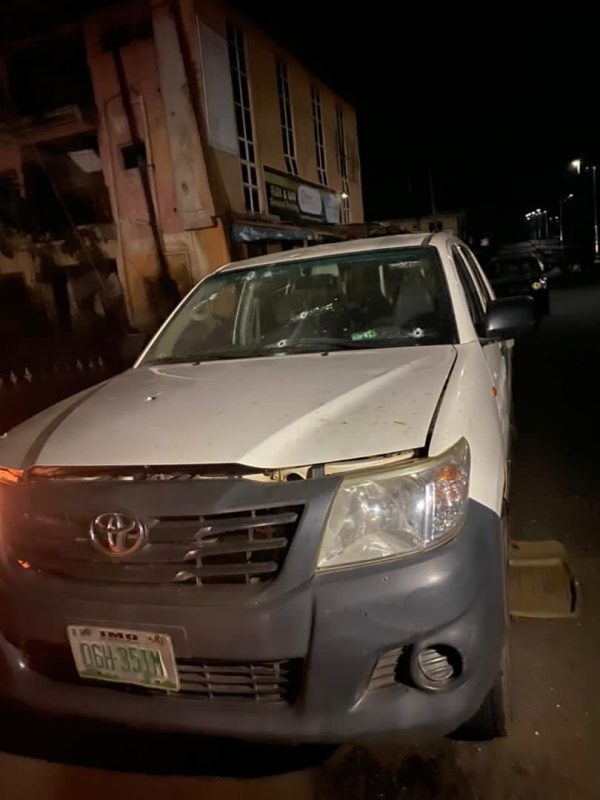 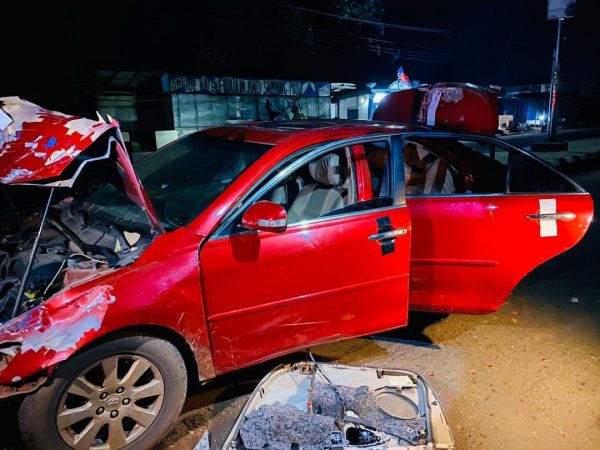 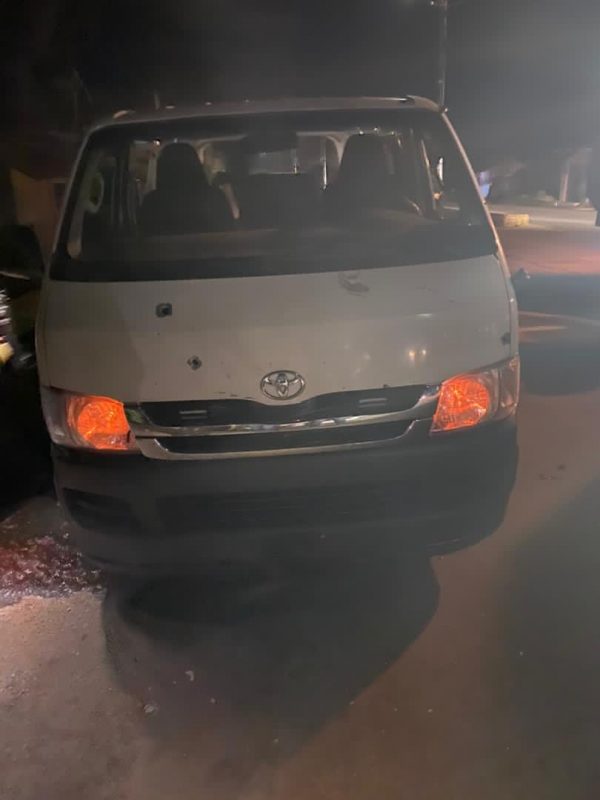 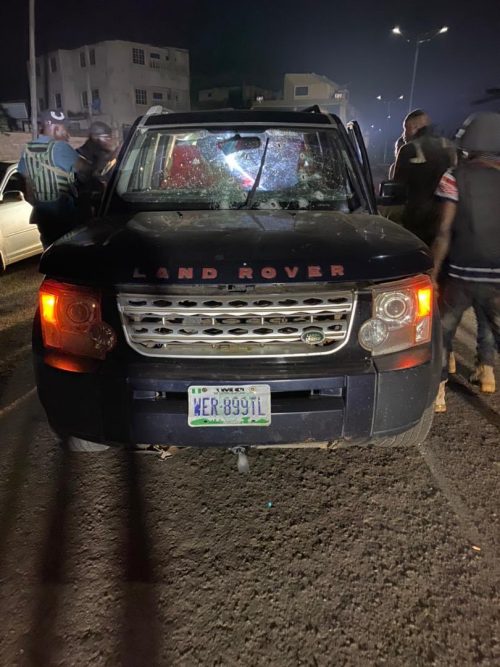