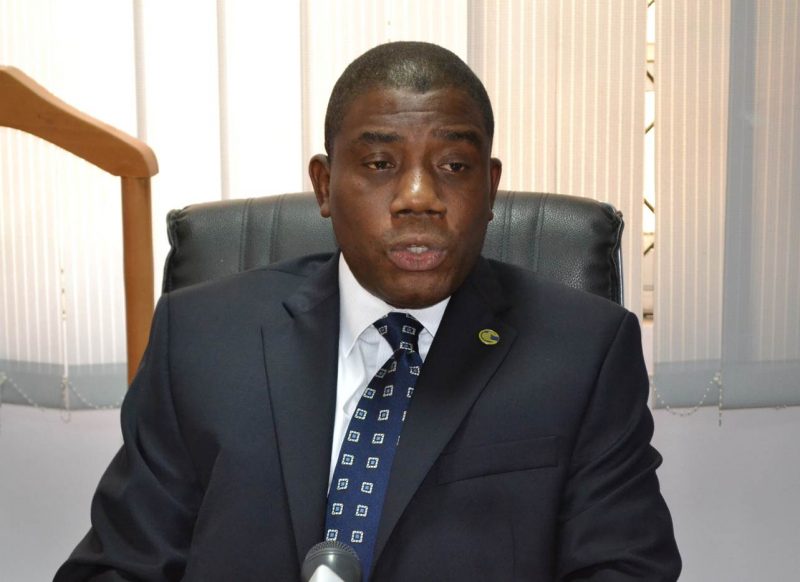 Mr Ganiyu Musa, Chairman, NIA, disclosed this at a news conference in Lagos on Thursday.

Musa also assured customers that all genuine claims emanating from the protests would be paid.

He said insurance operators were still collating claims stressing that every genuine claim would be settled.

“The number of insured businesses that were affected at the last count was about 2,000 insured loss and the industry have settled N4 billion claims out of N4.5 billion in respect of the #EndSARS protests.

” Once they are documented and completed, we have the commitment of our members that the claims will be paid timely,” he said.

Musa said the association was on top of the developments and would continue to encourage its members to pay all genuine claims in line with the expand policies.

On the review of the Consolicited Insurance Act 2020, he expressed satisfaction that it would align the industry with the global best practices and as well promote insurance business in the country.

Musa noted that the current insurance legislation was outdated, thereby making it impossible to do things that needs to be done .