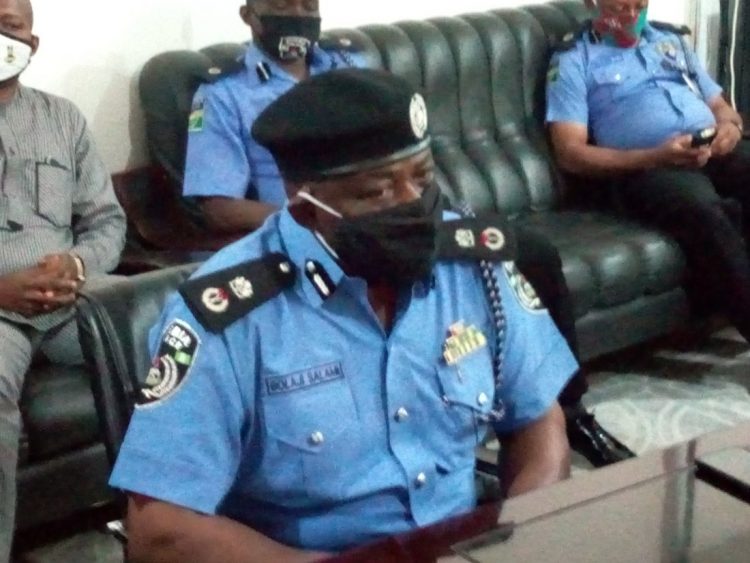 Ondo State Police Command said they have arrested no fewer than 20 suspects in connection with the crisis that erupted in Ikare -Akoko and Owo townships.

Earlier on Monday, there was a crisis in Ikare-Akoko due to rivalry amongst some chiefs in the community.

Members of the Odua Peoples Congress had a bloody clash with members of a secret cult, resulting in the loss of lives and property.

Mr Salami Bolaji, the state Commissioner of Police, told newsmen on Friday in Akure that all the suspects would be charged to court once the Judiciary Staff Union of Nigeria called off their strike.

“I can assure you that those involved in the crises in the two communities will not be allowed to go unpunished,” he said.

Meanwhile, Gov. Oluwarotimi Akeredolu had on Wednesday imposed a 24-hour curfew in Ikare-Akoko to prevent escalation.