We are all devastated: Arteta speaks on Arsenal exit from Europa League - P.M. News

We are all devastated: Arteta speaks on Arsenal exit from Europa League 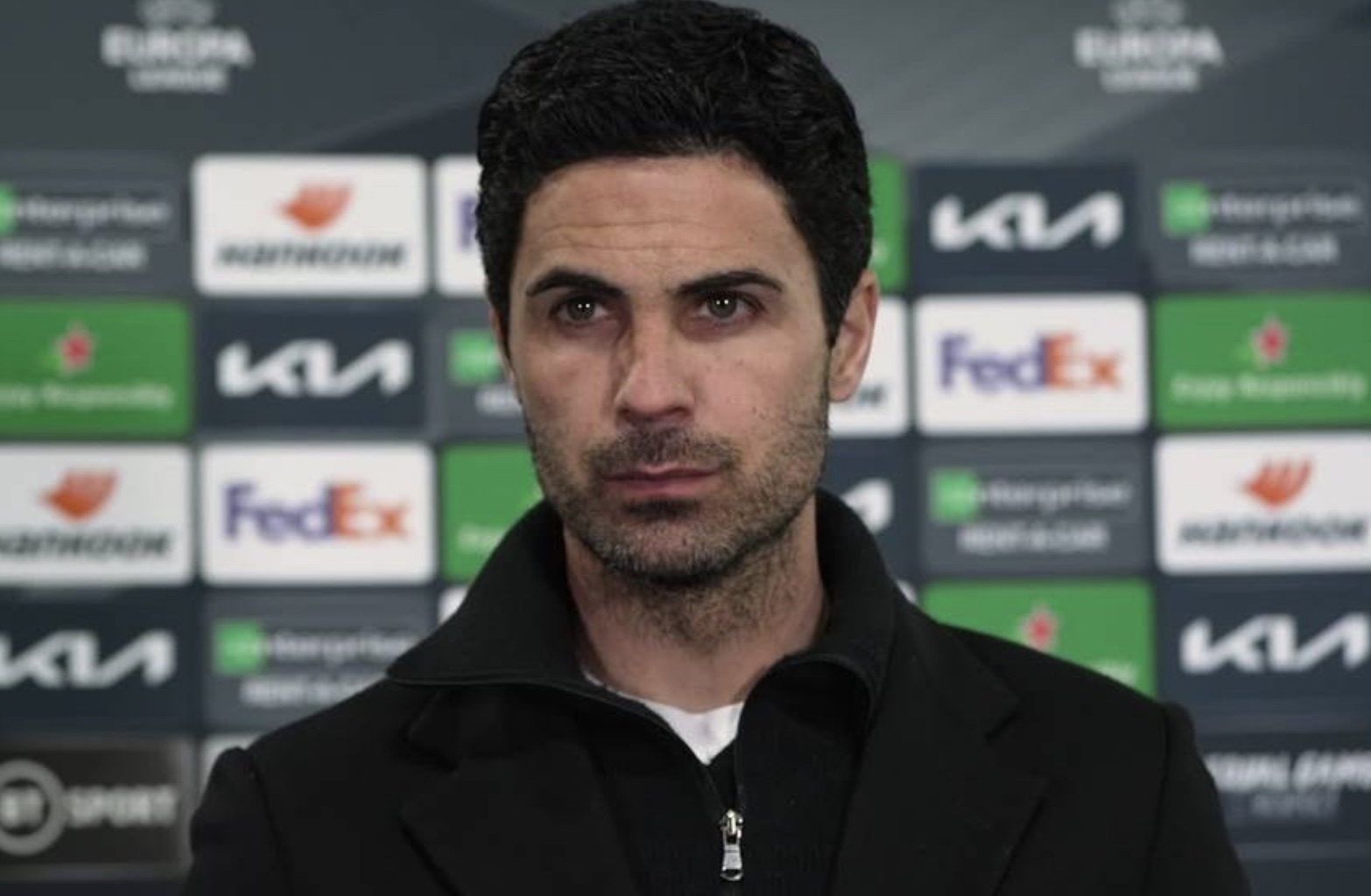 Mikel Arteta, Arsenal coach is still ruing the club’s failure to edge Villarreal and secure a place in the final of the Europa League.

Now Villarreal will face Manchester United in the final in Gdansk on 26 May, after the Spanish side held out for a 0-0 draw and a 2-1 aggregate at the Emirates on Thursday.

“We are all devastated,” Arteta told Arsenal Media.

“We wanted to deliver something for this football club and get to the final and reach the Champions League next season and give something to our fans.

“Unfortunately, today we came up short. There were moments in the second half, we hit the post twice, then we had an empty goal to put the ball in the net.

“Small margins define these ties and today we came up short.

“When you lose a semi-final or a final you’ll always have things you wanted to do differently. We haven’t played at our best over the two legs.

“Certainly in the first half an hour in Villarreal and the first half here. Even still, we were in the tie after all that, and we could have been easily through to the final.

“We haven’t arrived individually in the best possible way in the defining moments when the big players have to step up.

“Today we have to swallow a huge disappointment for everybody but we had a terrific run in the competition with the very difficult teams that we’ve had.

“Now we have a game on Sunday and our responsibility is to go and win the remaining games and give us a chance to see where we finish.”

But former Gunners’ boss Unai Emery got revenge for his sacking after just 18 months as Arsene Wenger’s successor by leading Villarreal to their first European final.

Emery won this competition three times with Sevilla and also took Arsenal to the Europa League final in his only full season in charge at the Emirates.