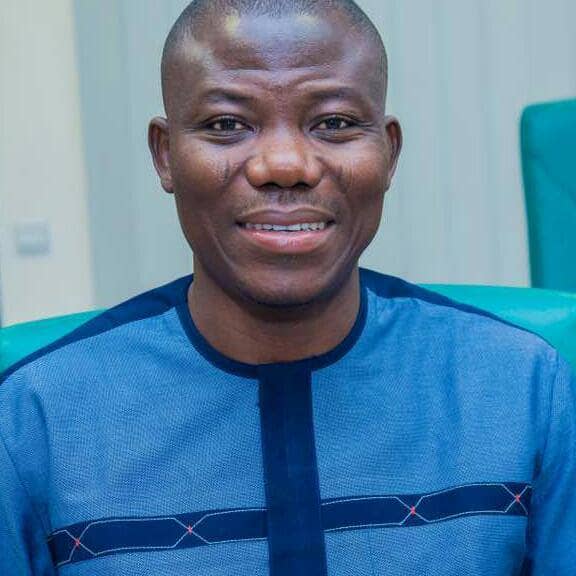 Mr Ubandoma Laven, the Chairman of Langtang North Local Government Area in Plateau, has appealed to the government at all levels to support, strengthen and empower volunteer security outfits’ efforts to assist security agencies tackle the security challenges in the country.

Laven made the appeal during his decoration as the State’s Patron of Vigilante Group of Nigeria (VGN) on Saturday in Langtang.

The chairman said that the group are closer to the people, know the terrains of their respective communities and are willing to give their best.

He noted that the Federal Government should allow VGN members to bear light arms if the battle against kidnappings, banditry and all forms of crimes was to be won.

“You cannot go after kidnappers and bandits with bare hands, as doing so will endanger their lives.

“Apart from light arms, the government should give them incentives to boost their morale.

“If people can offer selfless services at the point of putting their lives on the line, they would do well, if properly encouraged.

“They are already willing, they have the capacity and manpower.

“They have laid their lives without inducement and if you give them incentives you would get absolute results,” he said.

Laven stated that he accepted to be VGN patron in order to contribute his quota in the promotion of peace and peaceful coexistence.

According to him, security agencies appear to be overstretched as a result of growing insecurity in almost all the parts of the country.

The chairman assured that he would liaise with police and other security outfits to ensure that Plateau communities were well protected from criminals.

“I will encourage dignitaries to join VGN and support them in the protection of lives and property.

“I made this call because security is everybody’s business and we must not leave it the hands of security agencies alone.

“Security and the well being of Nigerians remain paramount and a panacea for economic and political development of the country,” he added.

According to the council boss, experience has shown in recent times how vigilante groups operating under the mandate of community consensus to fight crime have recorded huge success.

He advised Nigerians to communally police their environments to complement the efforts of other security agencies in the fight against the menace of banditry and kidnapping.

Mr Abubakar Sadiq, the administrative Commander of VGN, Plateau Command, in his remarks, said that the chairman was chosen as patron because of his contribution to the growth and development of his immediate community.

Sadiq expressed optimism that Laven with his new status, would do better now than before in the area of securing lives and property in Langtang North.

He said that Laven was appointed as patron to replace former patron, Late Gen. Domkat Bali, who died early in the year.