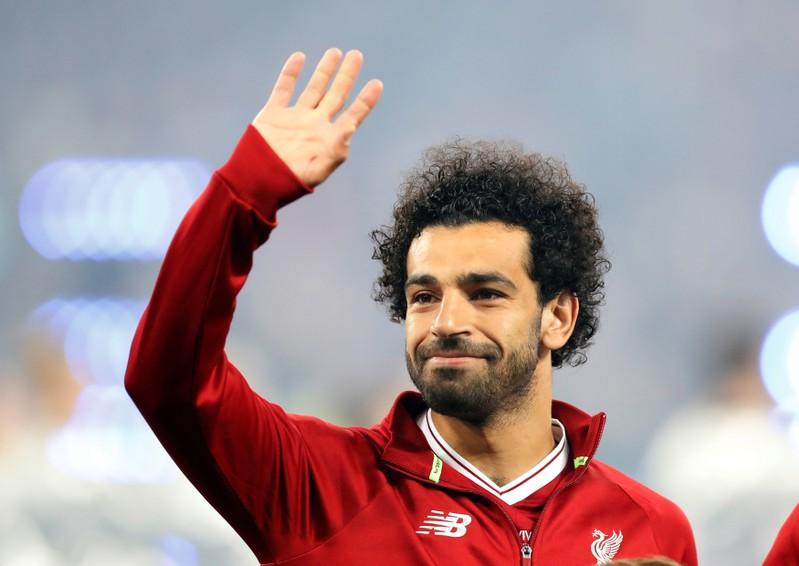 Chelsea boss, Thomas Tuchel, has added Liverpool ace, Mohamed Salah, to a three-man shortlist of players he wants the club to sign this summer transfer window.

According to Bundesliga journalist Christian Falk, Tuchel has included Mohamed Salah alongside names like Erling Haaland and Romelu Lukaku.

Salah has been heavily linked with a move away from Anfield this summer after the Egyptian international suggested last December that he sees Real Madrid and Barcelona as ‘top clubs’.

According to German outlet Bild, Tuchel is keen on reinforcing his attacking options ahead of next season, and Salah makes up part of a three-man shortlist, which also consists of Inter Milan’s Romelu Lukaku and Borussia Dortmund’s Erling Haaland.

Salah joined Chelsea from Basel in January 2014 for £11million before joining Fiorentina and then AS Roma on loan.

The 28-year-old’s switch to Roma was made permanent for £13million in 2016, but a year later, Liverpool paid £34million to bring him to Anfield.

Salah has scored 123 goals in 198 games for Liverpool so far.

The forward is expected to cost over £90million.