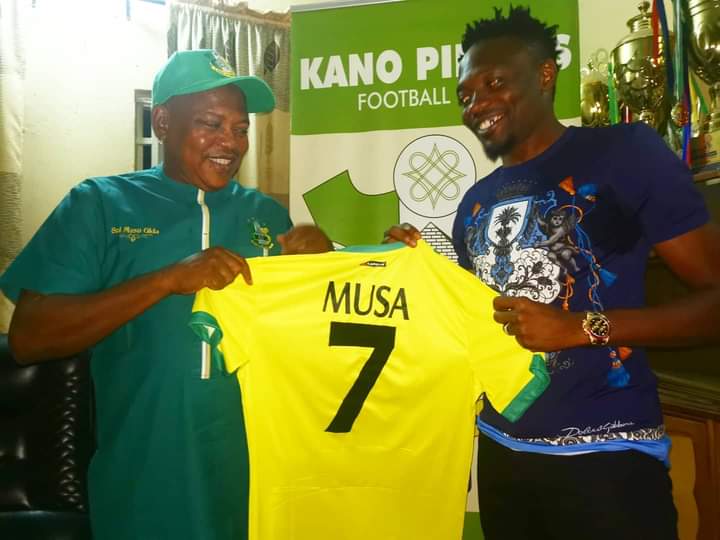 He said that besides adding quality to the team, the new signings are expected to provide the necessary steel needed by the squad to achieve its goal of winning the league.

Malikawa also explained that three of the newly signed players, Ezekiel Tamaraebifha, Sabastine Great and Eze Kelvin, were among the twenty-man squad that travelled with the team to Warri for Match Day 20 encounter against Warri Wolves, on Sunday.

Pillars, who occupy the second position on the league table, have 36 points from 19 matches.