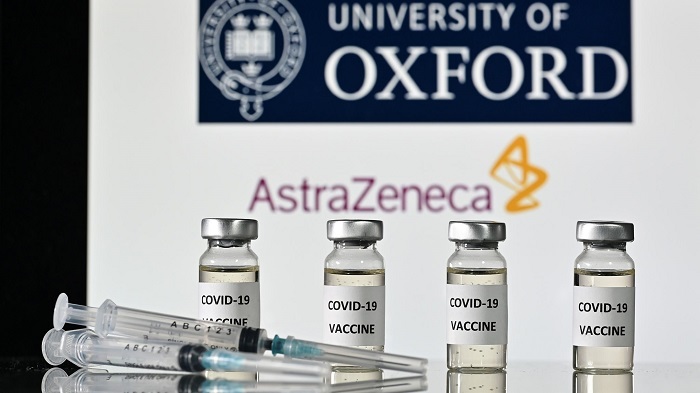 A Norwegian expert committee and the Nordic country’s leading health authority, on Monday, advised that the Coronavirus vaccines from AstraZeneca, Johnson & Johnson should not be used.

In a report, the panel concluded that the two vaccines should not be put into general use for the time being.

Norwegian Health Minister Bent Hoie said he would now examine the report and base a final decision upon it, as well as a similar recommendation from the Norwegian Institute of Public Health (FHI).

He emphasised that overall, the committee considered the two vaccines to be safe and effective against COVID-19.

Hoie said the recommendation not to use them, had a lot to do with the relatively relaxed situation in Norway, where infection rates are low and the vaccine drive is already well underway even without the two shots.

The Norwegian government had asked the committee about four weeks ago to give an assessment on the use of the two vaccines by May 10.

The FHI had already recommended that the AstraZeneca preparation be removed from the vaccination campaign because of the risk of very rare but serious side effects, and similar concerns over the Johnson & Johnson vaccine were emerging.

Norway had halted the use of AstraZeneca’s shot in March as a precaution after rare blood clots occurred after vaccination. Johnson & Johnson has not yet been administered at all in the country.

The majority of those vaccinated received the vaccine from BioNTech/Pfizer. There are almost 5.4 million people living in Norway.