UEFA, UK in talks over Wembley final, decision 12 May 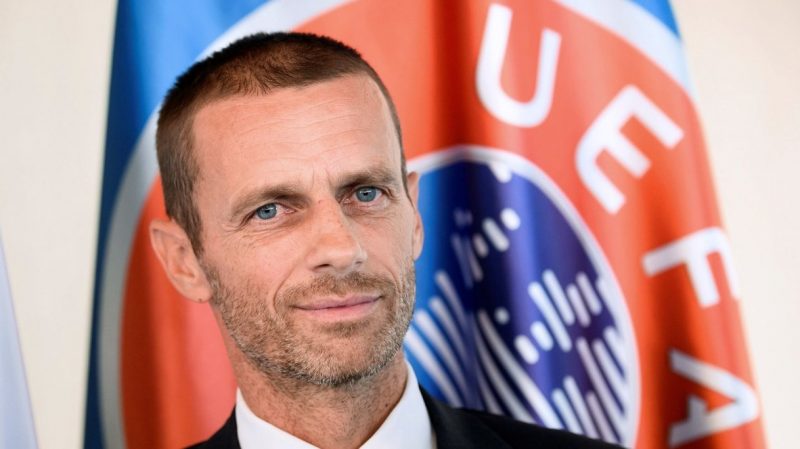 UEFA and the UK government on Monday began virtual talks on the logistics of using Wembley for the all-English Champions League final.

The match will be between Manchester City and Chelsea.

A decision of switching the final from Istanbul’s Ataturk Stadium to Wembley will be announced by UEFA on 12 May.

Ataturk Olympic Stadium in Istanbul was chosen by UEFA to stage the Champions League final in 2020, but public health circumstances related to the worldwide pandemic saw hosting duty pushed back to 2021.

Is it possible that the Turkish venue’s hosting duty will once again be delayed?

Uefa confirmed to The Associated Press on Monday that it has already secured quarantine exemptions for its staff and media for the Euros in England with eight games at Wembley including the July 11 final.

Uefa could also seek quarantine waivers for dignitaries and sponsors for the Champions League final, which could be attended by around 20,000 fans as will be the FA Cup final at Wembley on Saturday,