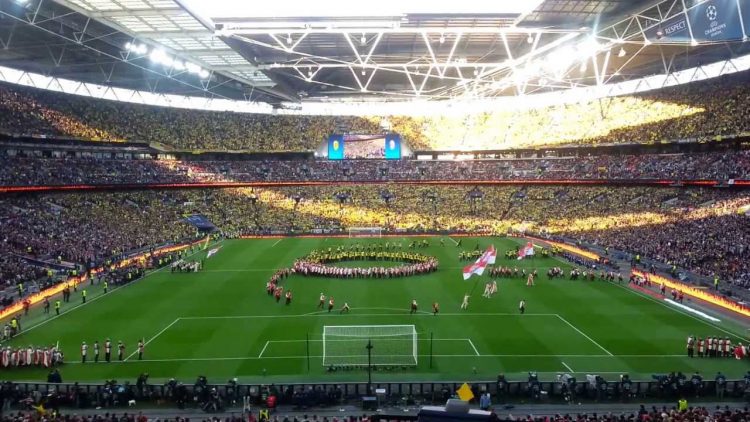 Porto, instead of Wembley London, has emerged as a new option for the May 29th UEFA Champions League final clash between Manchester City and Chelsea.

The new development arose over the COVID-19 complications with moving the game from Istanbul to London’s Wembley stadium.

UEFA held virtual talks with the UK government and Football Association on Monday, to explore moving the final to Wembley.

This was after Turkey was last week put on the UK’s ‘red list’, ruling out any English fans attending the game.

But a source with knowledge of the discussions told Reuters that while talks would continue on Tuesday, obstacles have emerged around the need for exemptions for international broadcasters, technical and support staff and sponsors.

Given many of those individuals, from various countries, would currently need to quarantine on arrival in the UK, it would require a wide range of exemptions that has made a swift agreement difficult to find.

The Football Association did not immediately respond to a request for comment.

Istanbul is highly unlikely to host the game given the circumstances and moving the game to Porto offers a way for English fans to still be able to attend, albeit at greater cost and effort than holding the match at Wembley.

Last week, the UK government placed Portugal on its ‘green list’ from May 17th which means that English fans would be free to travel to the game should it be moved.

Portugal is currently on the last phase of easing the lockdown and it expects to lift travel restrictions from May 17.

Last year’s final was moved from Istanbul to Lisbon due to the COVID-19 pandemic, but sources indicated that Portuguese authorities would prefer for Porto to host the game, should the country be given the option.

UEFA and the Portuguese Football Federation declined to comment.