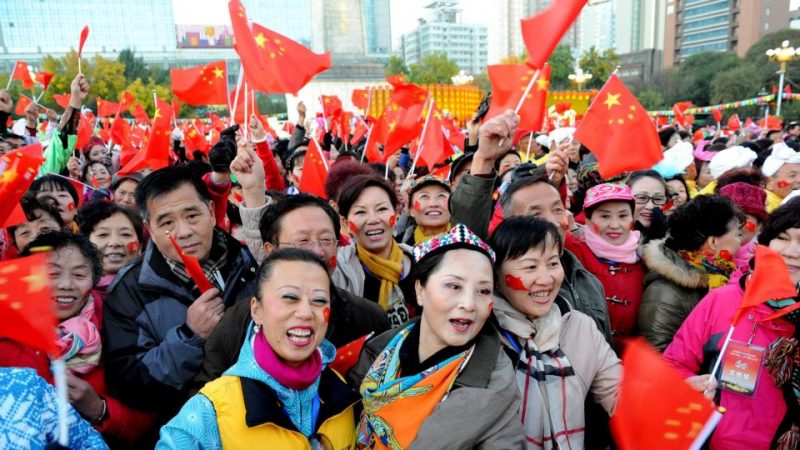 China’s population has grown by 5.38 percent in the last ten years to 1.41 billion people, the country’s statistics office said on Tuesday in Beijing.

The rate of population growth has slowed down, however. The data shows an ageing population and an unwillingness to have more children.

The new numbers are based on the first census in ten years, which was taken in November and December last year.

Some seven million census takers went door to door or conducted interviews on the phone or online.

The statistics office rejected reports that the population had already shrunk in the past year.

According to state media, however, experts expect a decline this year or next at the latest.

Independent experts also expressed doubt about the official numbers, which they claimed were too high.