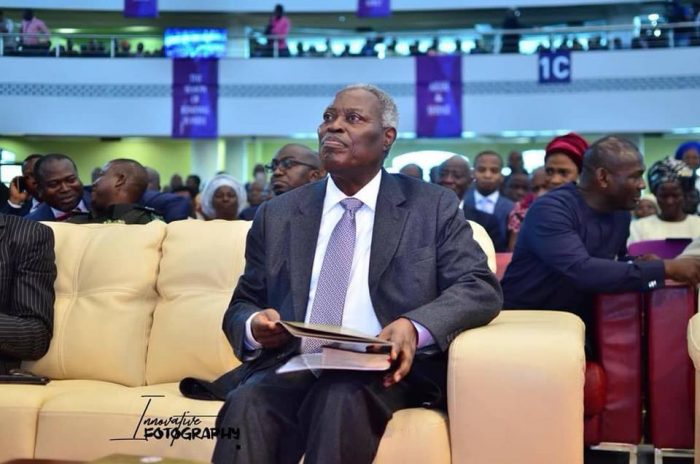 The pastor’s name has been identified as Ogedengbe and was said to have been whisked away by the gunmen in a black Corolla car.

Members of the church have begun intensive prayers for divine intervention to secure his release from captivity.

The kidnap of the pastor has been shared in different whatsApp groups of Deeper Life members, asking people to pray for his release.

One of the messages posted on the Ex-DLCF Bida Forum by one Sunday said “Please let everyone pray fervently for the release of Pastor Ogedengbe of Irese District who was kidnapped after the Bible Study tonight. Mobilize brethren to pray for his release tonight.”

He stated that the police had begun investigation into the kidnap of the pastor.