Iniobong Umoren: I do not own Davok Suites, Akpabio speaks 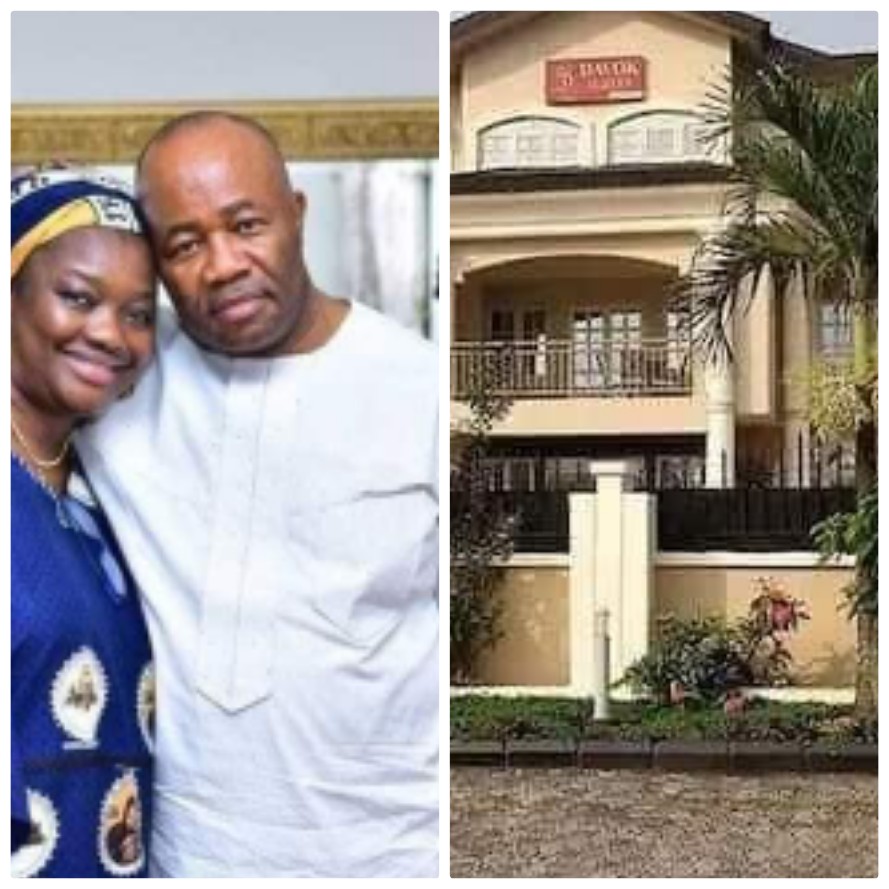 Unoma Akpabio, the wife of former Governor of Akwa Ibom Senator Godswill Akpabio, on Wednesday rubbished the report by one David Hundeyin linking her family to the death of Iniobong Umoren.

David Hundeyin, in his report titled Who Killed Hiny Umoren?, accused the police of trying to cover up the murder of the job-seeking lady because it was carried out by a well-connected criminal cult in Akwa Ibom.

Hundeyin noted that Frank Akpan who murdered Miss Umoren, before his arrest, was constantly in contact with one Kufre Effiong.

He noted that Kufre Effiong is a senior civil servant working at the Niger Delta Ministry headed by Senator Godswill Akpabio.

He added that Kufre Effiong was also speaking with Frank Akpan from Davok Suites allegedly owned by Unoma Akpabio.

Hundeyin faulted the report of the police identifying Frank Akpan as the sole suspect, alleging that top members of the criminal gang were walking free.

However, Unoma Akpabio denied any link with Davok Suites and also exonerated her husband.

Please read her statement below:

My attention has been drawn to a publication made by a certain David Hundeyin on Social Media platforms that Davok Suites, 58, Unit G/S.9 Ewet Housing Estate, Uyo Akwa Ibom State belongs to Ekaette Akpabio, wife of Godswill Akpabio.

Ordinary, I would have excused this ignorance since ownership of any property or Hotel in a Government Estate is verifiably open to public knowledge.

It is rather unfortunate that in Akwa Ibom, sponsored blackmail against my family has been the order of the day in these past years!

I do not know the self-seeking interest David Hundeyin wishes to serve by linking the gruesome murder of INI Umoren to my family.

I do not own Davok Suites. I am not a shareholder. I do not also know who owns Davok Suites neither do I know anybody whose name is Kufre Effiong – who is a staff of the Ministry of Niger Delta Affairs.

Kufre Effiong does not work for my dear husband Senator GODSWILL AKPABIO.

I urge well-meaning Nigerians to ignore this blackmail and the smear campaign on the reputation of my family.