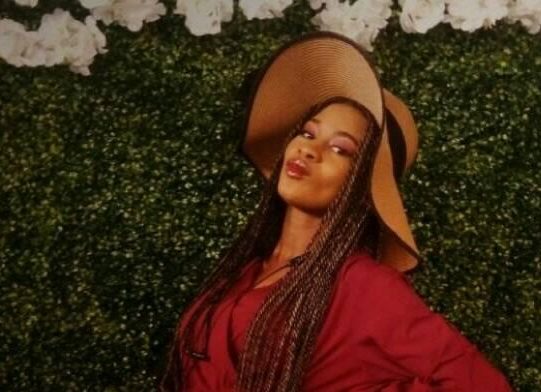 Feranmi Fasunle Omowumi, a 200-level female student in the Department of Political Science at the Adekunle Ajasin University, Akungba, has committed suicide.

The undergraduate reportedly ingested poisonous substance believed to be sniper on Wednesday.

She left no suicide note.

Omowuni’s death was confirmed by the spokesperson of the institution, Victor Akinpelumi, who said the University sympathised with her family.

Some reports attributed her action to a failed relationship.

But her friends denied she was in any relationship since she gained admission into the university.

Before her death, Omowunmi was rushed to the institution’s health centre from where she was again taken to the Specialist Hospital in lkare.

She was thereafter referred to the Federal Medical Center FMC in Owo, where she gave up the ghost.