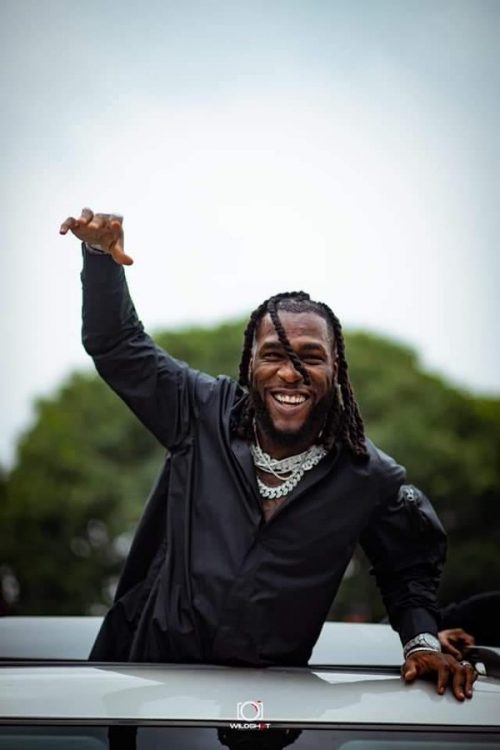 Grammy winner Burna Boy has achieved a new international milestone with his song, ‘Kilometre’, which has hit number 1 on the UK Official Afrobeats Chart.

The announcement was made on the official website of the UK Afrobeats Chart Top 20. 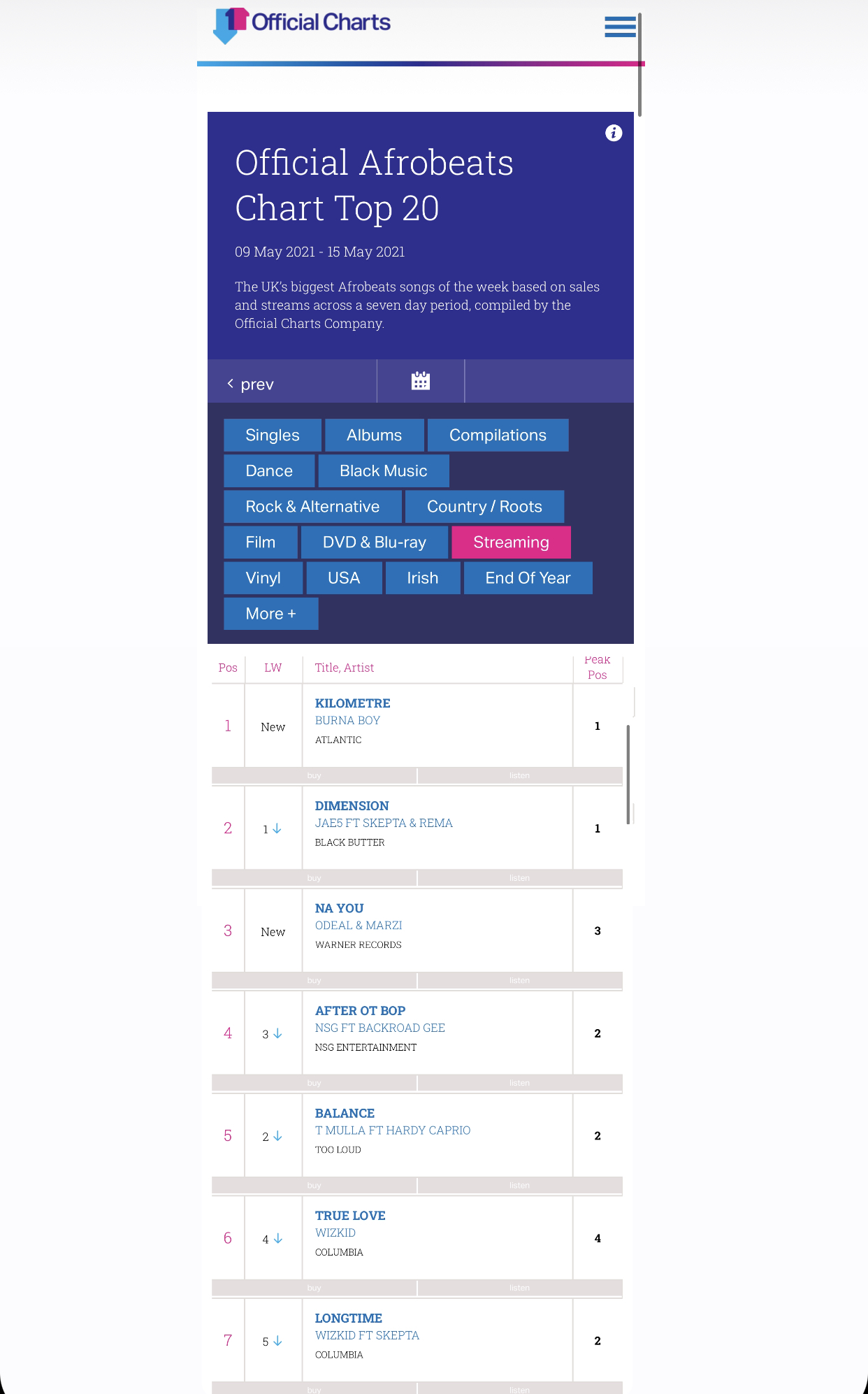 The song is Burna Boy’s first solo single since he won the 2021 Grammy Award for Best Global Music Album for Twice as Tall.

Speaking with Zane Lowe on Apple Music 1, Burna boy teased, I’m definitely planning to drop my next album this year. Especially, at the same time I dropped the last one. I’m trying to do that as long as I can.”