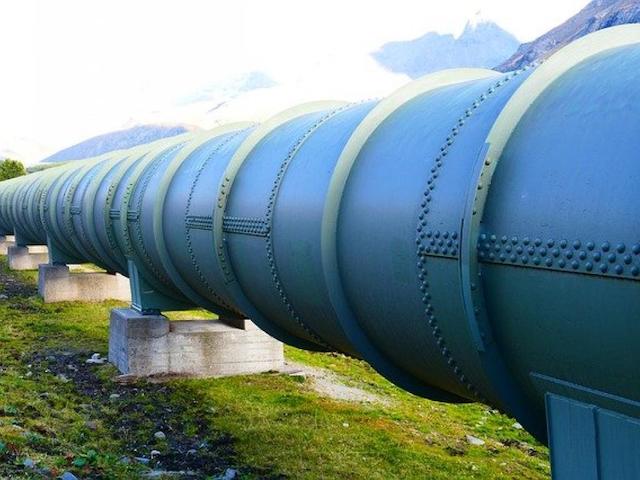 U.S. Colonial Pipeline has paid a ransom close to $5million, about N2.043 billion to hackers, who disrupted its gas supply to America’s east coast.

According to Bloomberg, the company paid the Eastern European hackers on Friday, contradicting earlier reports that it did not plan to pay.

Colonial Pipeline paid in cryptocurrency that was not traceable just hours after the attack, two sources with knowledge on the matter told Bloomberg on Thursday morning.

Upon getting the payment, the hackers provided Colonial Pipeline with a decrypting tool to restore the hacked network, according to the sources.

The FBI believes that the crippling cyberattack was orchestrated by a Russia-based criminal group.

The company said it started resuming operations Wednesday evening and by Thursday morning, product was flowing to most of the markets it services.