Teni, Omah Lay, others to perform at Africa Day concert 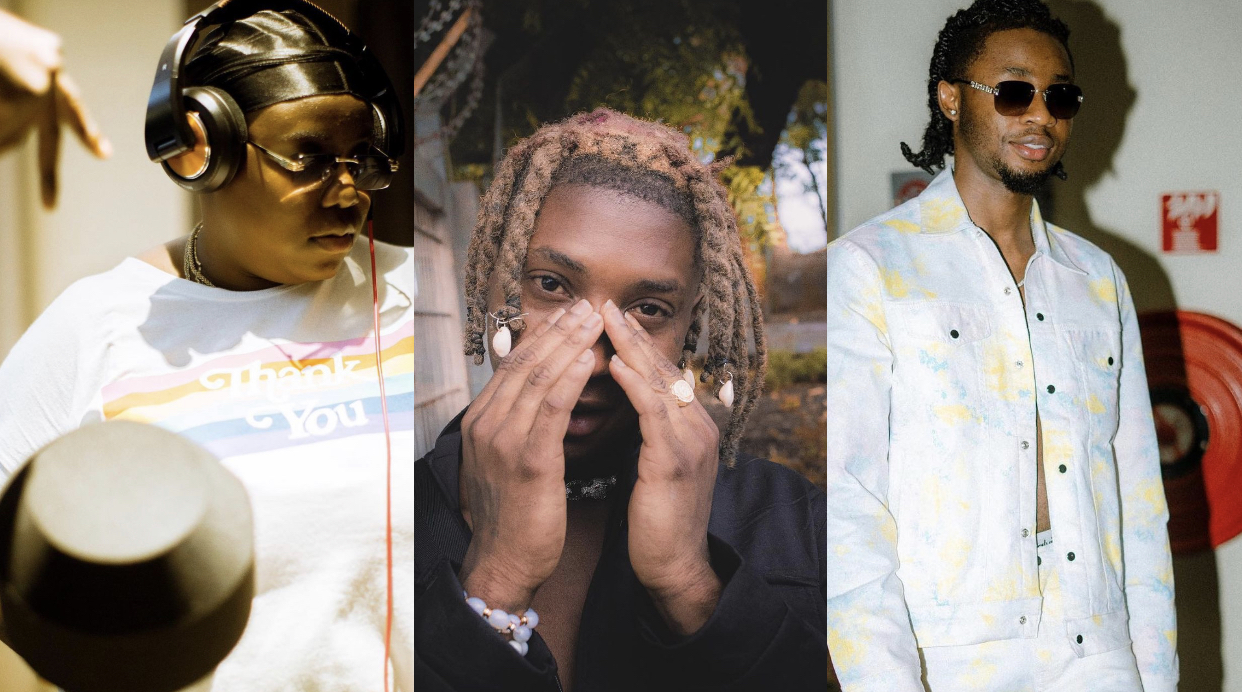 Nigerian entertainer Teniola Apata popularly known as Teni alongside Bella Shmurda, Omah Lay, and other African artistes have been listed to perform at the 2021 Africa Day concert.

According to the organisers of the event, the artistes are “the next global wave of talents set to take the stage by storm” at the concert to hold 25 May.

The Pan-African concert will see the hitmakers perform on multiple stages from Lagos to Johannesburg in an event to be streamed to a global audience on YouTube and broadcast across MTV channels.

“This year’s concert will shine a light on Africa’s next wave of talent who are making their mark on the global stage with artists from South Africa, Nigeria, Tanzania, Ivory Coast, Ghana and Kenya who are set to perform,” the organisers stated.

“The global event is a partnership between MTV Base, YouTube and Idris Elba.

It will be hosted by the Golden Globe and SAG winner, Idris Elba.

“Viewers from around the globe can expect to see a spectacular display of African excellence as the sounds, sights and rhythm of the continent unite Africans once more this Africa Day,” the organisers added.