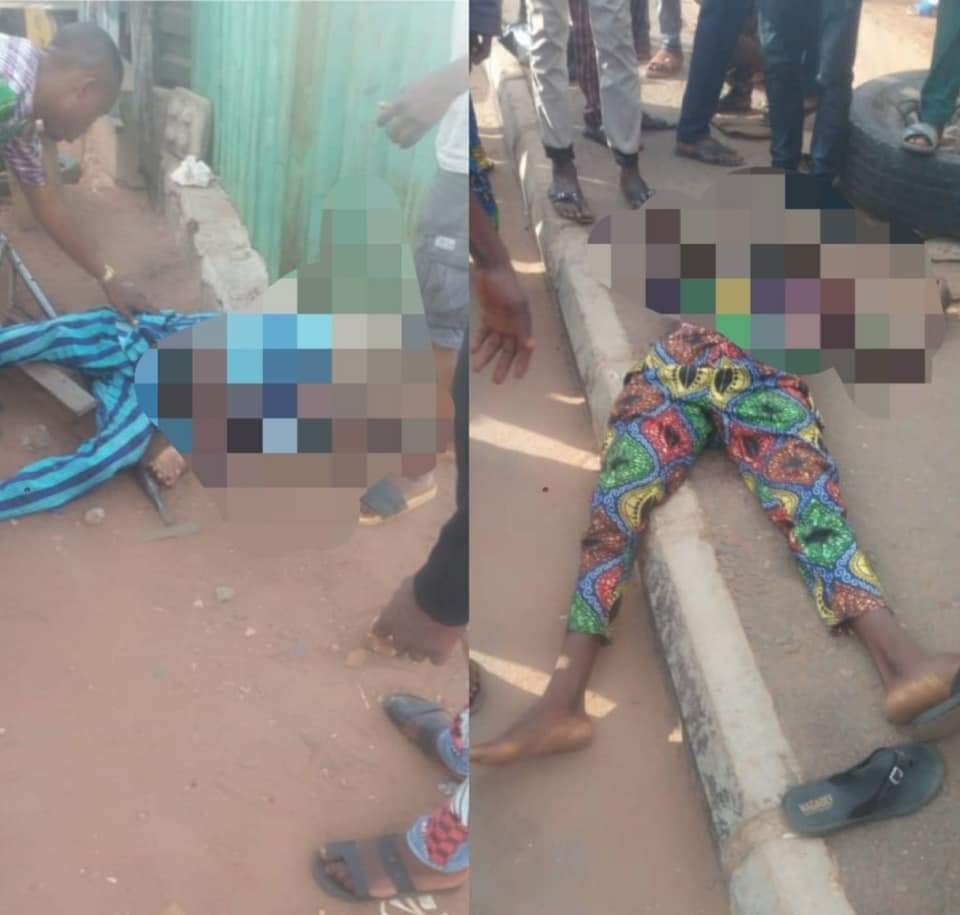 Personnel of the Nigerian Customs Service (NCS) on Thursday in Iseyin, Oyo state, engaged suspected smugglers in a shootout during which four persons were reportedly killed and property destroyed.

The exchange of gunshots by the customs officials and suspected smugglers threw the rustic town of Iseyin into panic with residents, who were celebrating the Eid-el-fitr, fleeing to safety.

Mr Muftau Abilawon, the former Caretaker Chairman of Iseyin Local Government Council, confirmed the bloody incident to the News Agency of Nigeria in a telephone interview on Thursday night.

“I have been duly informed by a traditional Chief, the Ikolaba of Iseyin, Chief Ismail Tikalosoro, who called me and narrated the incident to me on phone.

“He advised that I brief the Special Adviser to the Governor on Security about the matter, which I did immediately and he has promised to intervene.

“ I understand that the four corpses were taken to the palace of the Aseyin of Iseyin, where the chiefs appealed for calm and asked the aggrieved residents to deposit the corpses at Fadoks hospital.

“The chiefs also begged them not to set the Customs base in Iseyin ablaze, which they yielded to but it was too late for the Toyota Hilux van as it was on fire already before the appeal,’’ he said.

Abilawon, who had resigned from office to participate in forthcoming council elections, appealed for calm and order in the ancient town.

The Police Command’s spokesman in Oyo State and the NCS spokesman in the state are yet to respond to calls and messages as of the time of filing this report.