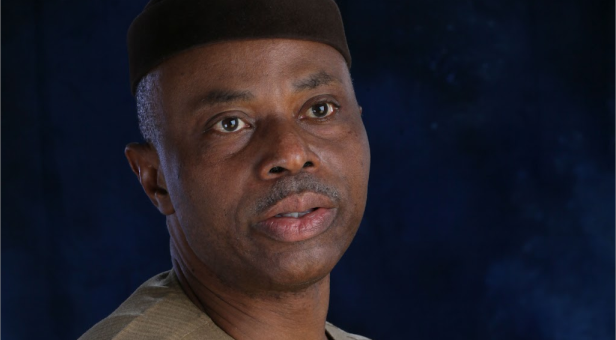 Dr Olusegun Mimiko, the former governor of Ondo State has called on the southern governors to meet with their northern counterparts to resolve the areas of differences and save the country from its current predicament.

Mimiko also agreed with the resolutions arrived at by southern governors after a meeting held in Asaba on Tuesday.

The governors expressed grave concern on the security challenge currently plaguing the nation and strongly urged President Muhammad Buhari to address Nigerians on the challenges of insecurity and restore the confidence of the people.

Chairman of Governors of Southern Nigeria and Governor of Ondo State, Arakunrin Oluwarotimi Akeredolu, who read the communique after the meeting which held at the Government House, Asaba, said the country is long overdue for restructuring.

Mimiko in a statement issued, however, urged the governors to meet with their northern counterparts, adding that all the stakeholders to act on the Nigerian issue when it was time to do so.

“It is also salutary that members of the Southern Caucus of the National Assembly have weighed in. It’s all a reflection of the realisation of the fact that the nation may be perching at the precipice, and of the urgent need to pull her back,” the statement read.

“The next step is for the southern governors to meet with their northern counterparts to iron out what may just be minor areas of difference in substance and timelines.

Mimiko said there cannot be any reasonable arguments against decentralisation of policing to ensure the emergence of compact and efficient sub-national forces under state (sub-national government control).

“There surely cannot be any disagreement amongst the governors on the issue of devolution of resources from the centre. As a matter of fact, the present revenue allocation formula has long been statutorily due for review.

“New sources of revenue will surely be needed for state policing, and to address ongoing security challenges in the states.

“The Governors’ Forum also recently took a position on open grazing in its virtual meeting of February 2021. In a communiqué issued after the meeting, the Forum had noted: ‘The current system of herding mainly through open grazing is no longer sustainable, in view of growing urbanisation and population of the country.’

“That position has now been reiterated at the Asaba meeting, underscoring the need for, and urgency of implementation of remedial measures. Timelines and details of these measures can be worked out amongst the governors.

“The truth is, we may actually be closer to a national consensus on short to medium-term solutions to our present challenges than we imagine,” he said.