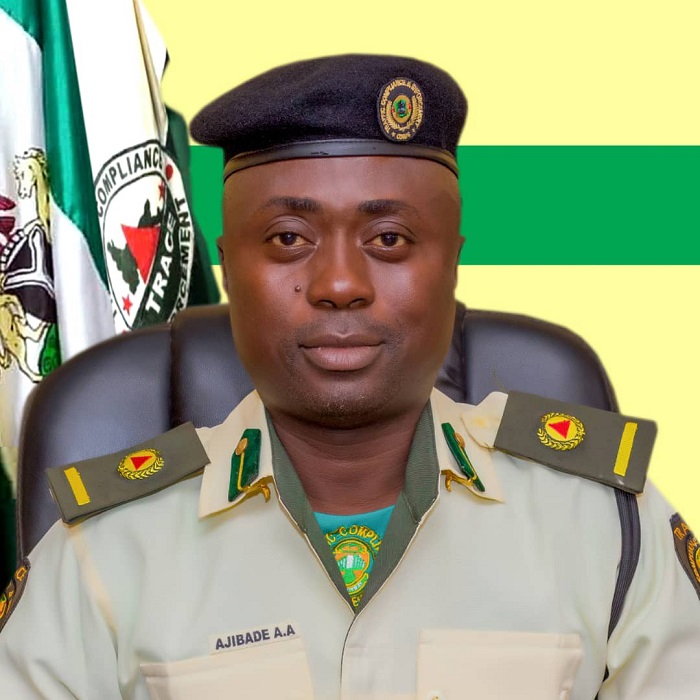 The Ogun Traffic and Enforcement Corps (TRACE) on Friday, said a motor boy escaped death when a truck plunged into a river at Toll-gate along Lagos-Abeokuta Expressway.

The Sango-Ota Area Commander of TRACE, Mr Adekunle Ajibade, who confirmed the incident in Ota, Ogun, said the accident happened at about 5.00 a.m.

Ajibade said the motor boy was rescued with the assistance of other traffic agencies like the Federal Road Safety Corps (FRSC) and the police.

He added that the driver of the truck was coming from the Sango-Ota axis and heading towards the toll gate when he lost control due to brake failure.

“The driver tried to avert mishaps that could have claimed so many lives by plunging into the river.

“Thank God the driver came out unhurt while no life was lost also in the accident,” he said.

Ajibade added that the motor boy had been rescued after several hours of being trapped in the accident.

He said the motor boy had been taken to an undisclosed hospital for intensive treatment.

Ajibade advised truck owners to properly service and maintain their vehicles before putting them on the highway to avoid unnecessary loss of lives and property.