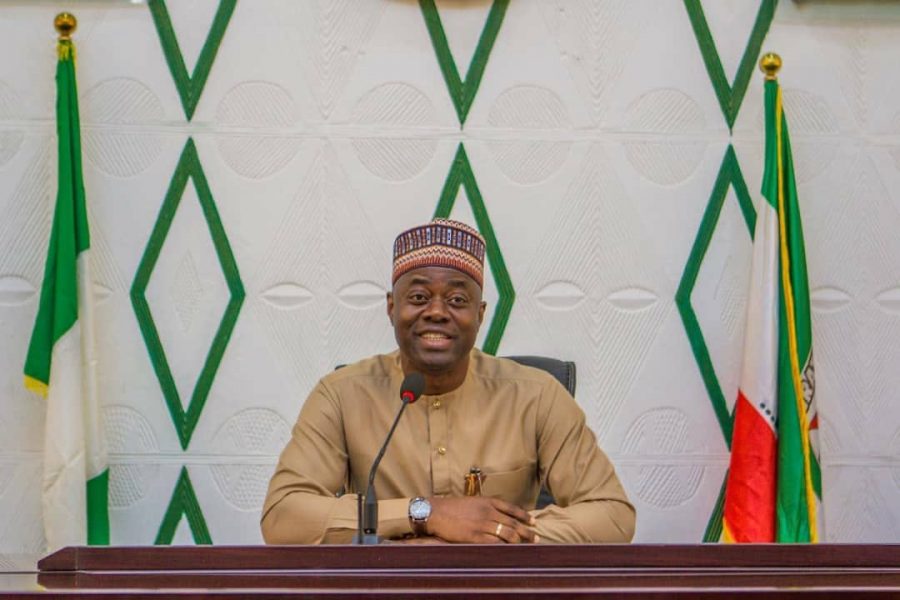 The Igbo indigenes residing in Oyo state, under the umbrella body of the Ndigbo Community, have pledged their support for the administration of Governor Seyi Makinde.

The Ndigbo community made the pledge at the end of its consultative meeting, held at the House of Chiefs, State Secretariat, Agodi, in Ibadan, on Saturday.

Briefing newsmen at the end of the meeting, Mr. Kingsley Ike, the Special Assistant to the Governor on Igbo Community Relations, declared that the Igbo group in the state had resolved to cooperate with the present administration in the state to actualize the plans and vision of the Gov Makinde.

The group expressed satisfaction with the governor’s decision to appoint three of its members into his administration and appreciated the commitment of the governor for ensuring that Igbo people were not neglected in the state.

Ike, who said the Ndigbo consultative meeting was aimed at discussing matters of beneficial interest to Igbos in Oyo state, indicated that Governor Makinde had practically demonstrated that “he is always ready to embrace people from other ethnic groups.

“For the first time in the history of Oyo state, people of Igbo extraction are being appointed as aides to a sitting governor.

“This is an indication of the commitment of the present administration to ensure that the voice of the Igbo people in Oyo state is heard.”

He called on a factional Igbo community, existing in the state, to cooperate and stand firm together with the present administration in Oyo state.

“We, as a people must cooperate with the Makinde-led administration and I assure you that those issues, complaints and needs of Ndigbo will be duly addressed.

“We must show him that we are strongly behind his government and support his vision in every way we can,” he stated.

Ike enjoined the Igbos to always abide by the laws of the land, saying doing so will enhance peaceful coexistence.