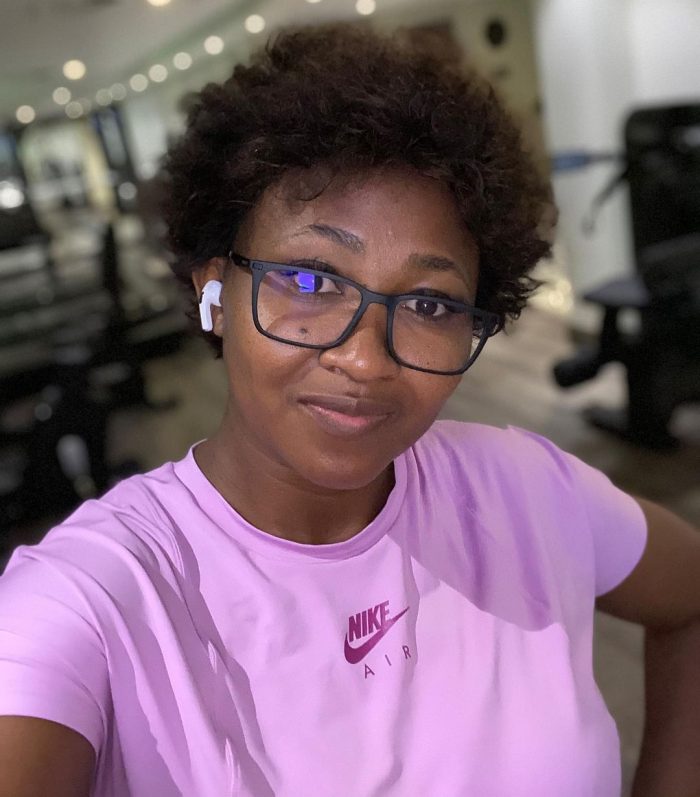 Nollywood actress and Director General of Lagos-based film house, ROK Studios, Mary Njoku has stated that women are humans and not robots.

The 35-year-old in an Instagram post on Saturday explained how it is not easy being a mother and a career-oriented person at the same time.

According to the movie producer, raising children is tasking, and that husbands should do more to help.

“A friend’s husband just complained to me that his wife does nothing to support him. ‘She just sits at home with the boys and eats’

Mary is married to Jason Njoku, and they have three children.

Jason is the co-founder and CEO of iROKOtv, a video-on-demand service for Nigerian movies.