Chidinma: My conversion to gospel music ordained by God 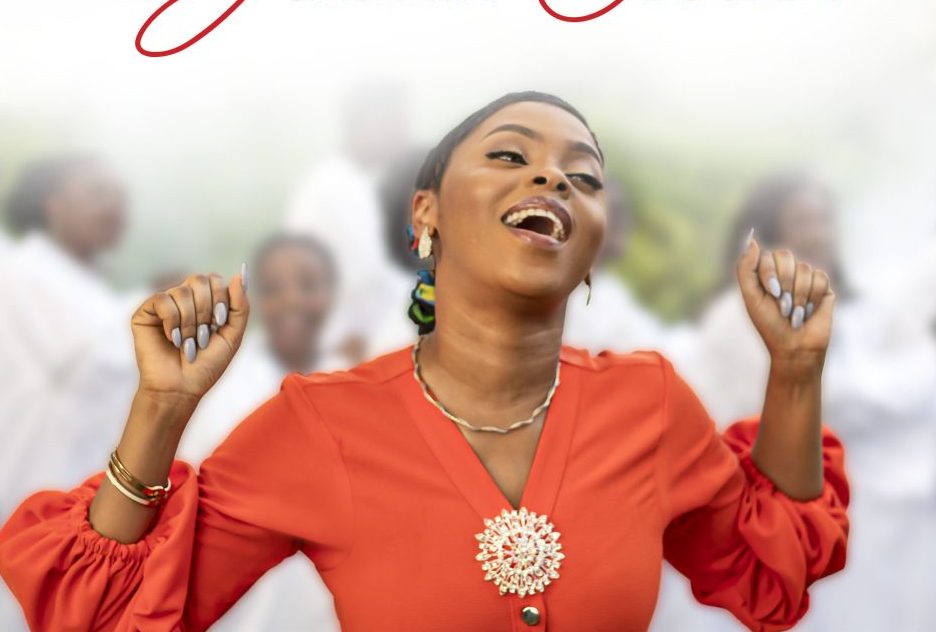 The artist who is now called Minister Chidinma or Mummy GO made the claim in a post on her Instagram page.

According to her, it was a prophecy saying she was going to get to this stage but in the past she was not sure of when.

She told her fans to expect the move of God and called them to open their hearts and mind while they expect to receive from God.

She recounts that her journey to gospel music was very challenging as she had to spend time with God submitting herself and praying to get to this point.

“The journey so far has been quite challenging. I have had to go through a lot. There has been a lot of submission in, praying and spending time with God for this moment. Like I said before, this had been ordained. It is just the right time to step into it.”

Chidinma regarding her plans for the future said, “I can’t imagine or fathom it. I don’t have the capacity to carry it. I just know that God is here to do so much.”