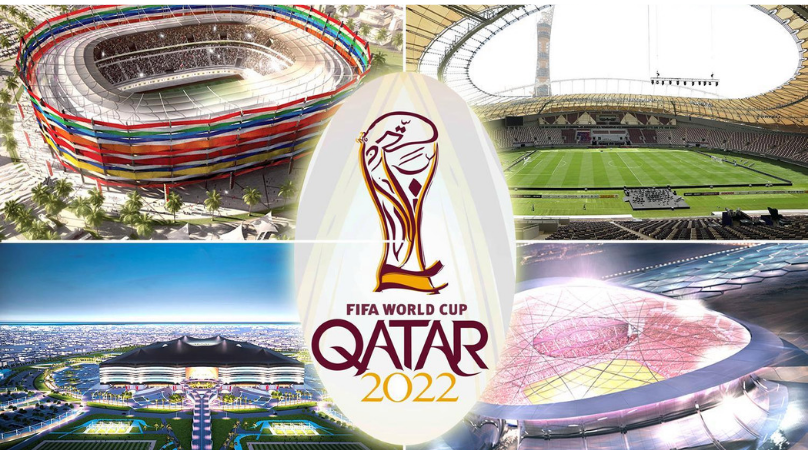 North Korea has pulled out of next month’s qualifying matches for the 2022 World Cup in Qatar, the Asian Football Confederation said on Sunday.

“The Asian Football Confederation has today confirmed the withdrawal of the DPR Korea Football Association from the Asian Qualifiers for the Fifa World Cup Qatar 2022”.

North Korea gave no reason for the exit from the qualifiers.

However, South Korean media reported earlier this month that Pyongyang had said it would skip the qualifiers over coronavirus fears.

Several matches of the second round of Asia’s preliminary tournament for the Qatar World Cup were postponed owing to the Covid-19 pandemic.

The AFC said last month it would change the format of the tournaments so that each group of five nations would play in one host country.

South Korea was selected as the centralised venue host for Group H, which is led by Turkmenistan and also included the two Koreas, Lebanon, and Sri Lanka.

North Korea were fourth in Asian qualifying Group H, but only a point behind Group H leaders Turkmenistan with three games still to be played before their withdrawal.

The AFC said a decision would be made later on the standings in Group H after referring the matter to Fifa’s organizing committee for competitions.

The country’s decision to pull out comes nearly a month after they said they would not go to this year’s Tokyo Olympics, citing concerns over the pandemic.