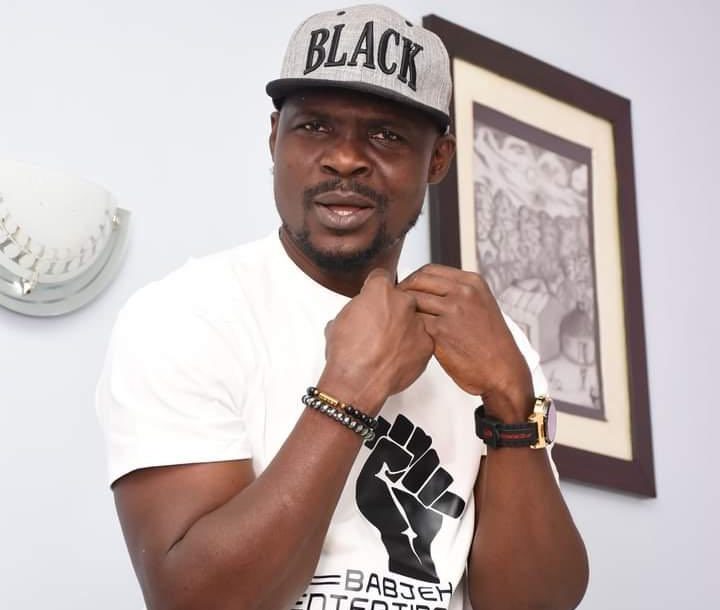 He was arrested by the police over a month ago on allegation of defiling a minor.

His health has deteriorated in detention as he has not yet been arraigned in court over the alleged defilement.

His lawyer, Adesina Ogunlana confirmed on Monday that the Yoruba actor has been released by the police on bail.

According to him, Baba Ijesha was granted bail on Monday evening.

He said he is currently working to perfect the bail.

Ogunlana stated that the actor was was granted bail on health grounds.

He said he would be released as soon as he met the bail conditions.