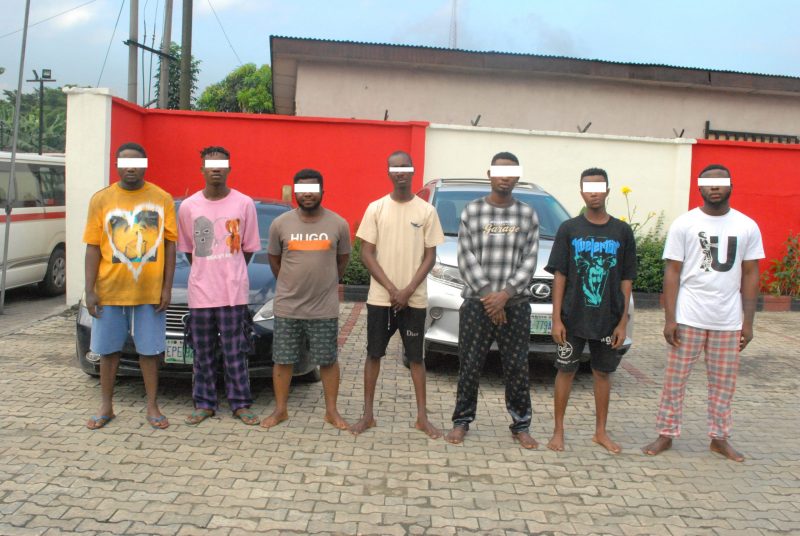 Operatives of the Port Harcourt Zonal Office of the Economic and Financial Crimes Commission, EFCC, have arrested seven suspected internet fraudsters in their hideout.

They will be arraigned in court as soon as investigation is concluded.