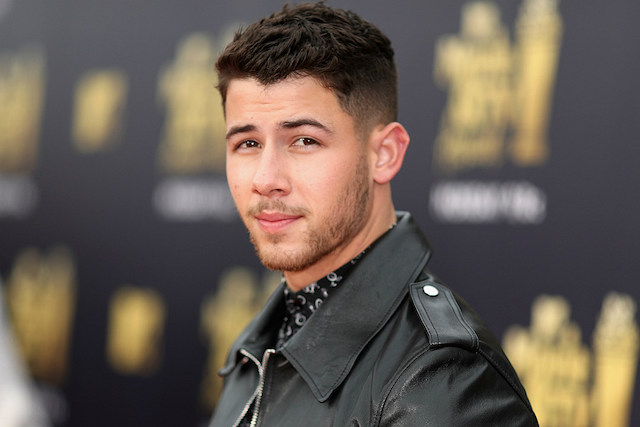 Jonas had to be taken to the hospital in an ambulance after being injured on set on Saturday night, reports have claimed.

TMZ said Jonas, 28, had been filming for a show when the accident took place.

However, it was unclear which show he was filming for or the nature of the injury.

Neither Jonas nor his wife, has made any mention of the incident on their social media.