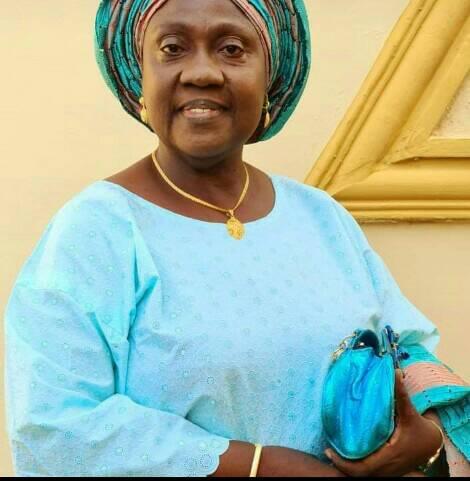 Gov. Kayode Fayemi of Ekiti has expressed sadness over the sudden death of his Special Adviser on Basic Education, Prof. Francisca Aladejana.

She was Provost of the state-owned College of Education, Ikere- Ekiti, in the first tenure of the Fayemi administration.

She was said to have arrived her office on Monday and suddenly slumped and died while on a phone call.

Fayemi said he received the news of the death of the eminent scholar with rude shock and a deep sense of loss.

In a condolence message made available to newsmen by his Chief Press Secretary, Yinka Oyebode, Fayemi described the death of Aladejana as a great loss.

He said her death was a loss to the academia and to the government and people of Ekiti State she served meritoriously in different capacities.

The governor credited the deceased with the thorough supervision of reforms and repositioning of the College of Education during her first tenure as Sole Administrator and later as Provost.

He described the late Ado-Ekiti-born academic as a committed and patriotic educationist and scholar whose impact in basic education was quite remarkable.

The governor said that although the state mourned her death, the pain of the loss was mitigated by Aladejana’s positive contributions to the development of the state in various capacities she served in her lifetime.

He commiserated with the family, friends and associates of the deceased, urging them to be consoled by the legacies of selfless service and integrity she left behind.

Aladejana was the immediate past Chairman of the State Universal Basic Education Board before she was appointed a Special Adviser, the office she held until her death on Monday.