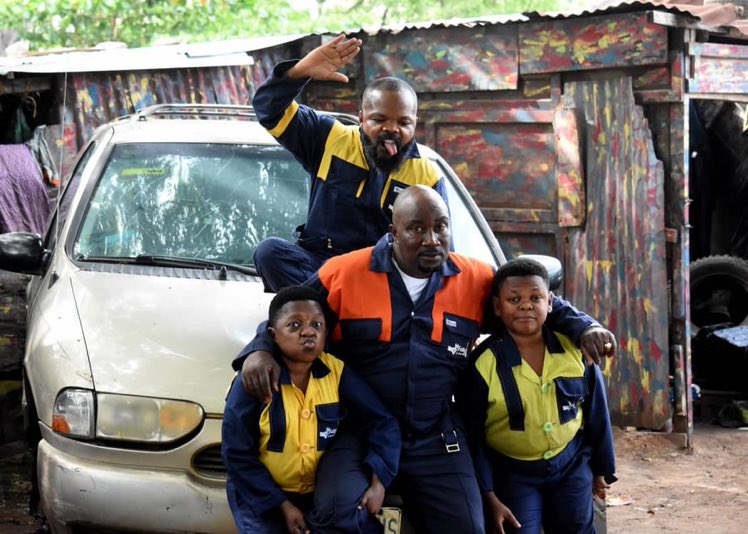 The actors confirmed they are working on the project with behind the scene photos shared on their social media platforms.

The sitcom follows the story of Fatai, a middle aged mechanic.

Osita Iheme in a recent Instagram post teased fans with the hope of a return to the screens despite not taking a break initially.

Both actors over the years have featured in a number of movies.