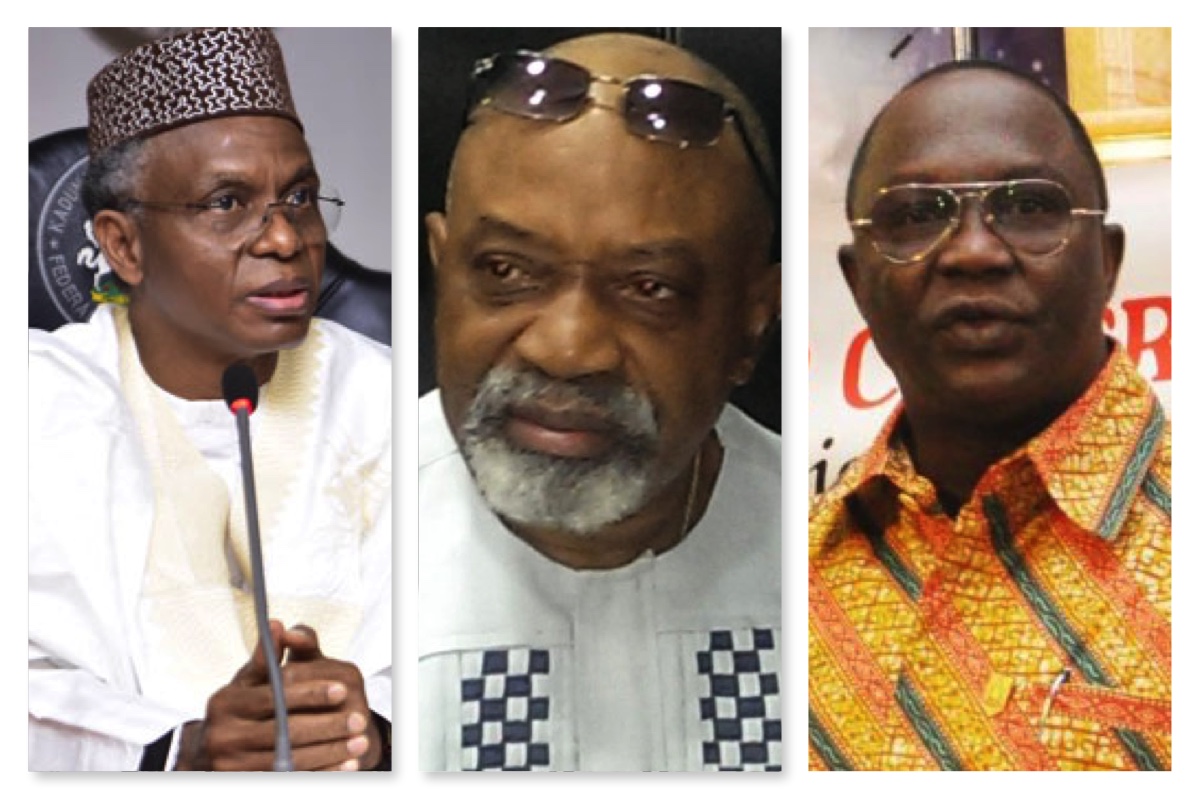 The Federal Government has invited the Kaduna State Government and the Organised Labour for a peace meeting in Abuja over the current face-off in the state.

The meeting is scheduled for Thursday.

The Minister of Labour and Employment, Sen. Chris Ngige said this in separate letters, addressed to both the Governor of Kaduna State, Malam Nasir El Rufai and the President of the Nigeria Labour Congress, Mr Ayuba Wabba and their top officers.

The letter was made available to newsmen by Mr Charles Akpan, Deputy Director, Press and Public Relations in the ministry on Wednesday in Abuja.

Ngige said that the two parties were invited to the trade dispute, emergency conciliation meeting by 11 am, on May 20, at the office of the Minister of labour and Employment, Federal Secretariat, Abuja .

The Minister further directed the two parties to maintain the status quo pending the resolution of the issues in contention.

”This is so, that the enabling climate for the resolution of the issues in dispute will not be hindered by the creation of new issues.

“Sequel to the strike prompted by the NLC, one of the federations of Trade Unions in Nigeria, and the subsequent withdrawal of work and services in almost all public sector establishments and institutions in Kaduna State.

”Including but not limited to the essential services in electricity, water and health, which has consequently resulted and inflicted huge damage and loss to the economy and well-being and even loss of lives to the people of Kaduna State in the last three days.

“I am, therefore, constrained in the exercise of my powers as the Minister of Labour and Employment , under the Trade Disputes Act, CAP . T8, Laws of Federation of Nigeria (LFN) 2004; to invite you and your top officials to the emergency trade dispute conciliation meeting,” he said.