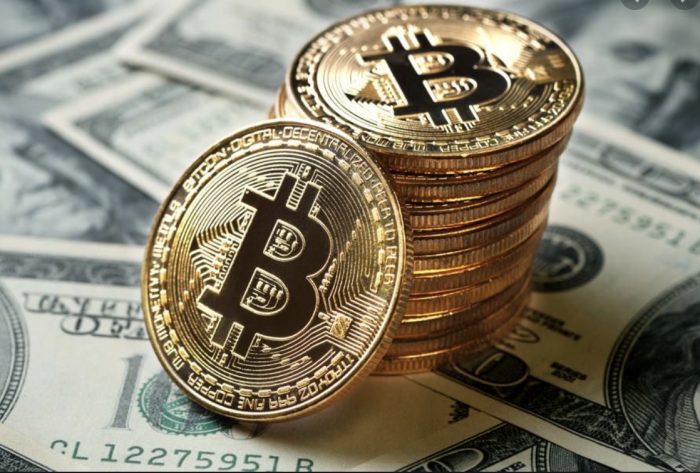 Cryptocurrencies are in a free-fall after China banned financial and payment institutions from providing cryptocurrency services.

According to reports, Bitcoin has tumbled more than 50 percent from a record high of $64,895 hit on April 14.

It has also erased all of its gains since February 8, when mercurial Elon Musk, said Tesla acquired a stake of $1.5 billion worth.

He also said Tesla would accept it as a means of payment.

Musk’s tweet later put the digital currency under pressure, when he said Tesla would no longer accept it.

China’s announcement on Tuesday reiterated a prior ban on financial institutions and payment companies from handling cryptocurrency transactions.

Bitcoin’s decline whacked other crypto assets, with Ether, the coin linked to the ethereum blockchain network, shedding as much as 38 percent on Wednesday to $2,426, marking a 50 percent decline from its record high a week ago.

Meme-based Dogecoin also tumbled, losing 47 percent on the day at one point, according to market tracker Coingecko.

Crypto naysayers delighted in the assets’ plunge, with Nouriel Roubini, the economist known as ‘Dr. Doom’ for his consistent bearish predictions and declarations of bubbles, chiming in.

‘Which institutional investors are reckless enough to invest in such a risky and volatile pseudo-asset with no intrinsic value?

“They should be fired on the spot if undertaking such a reckless speculative gamble!’ tweeted Roubini.