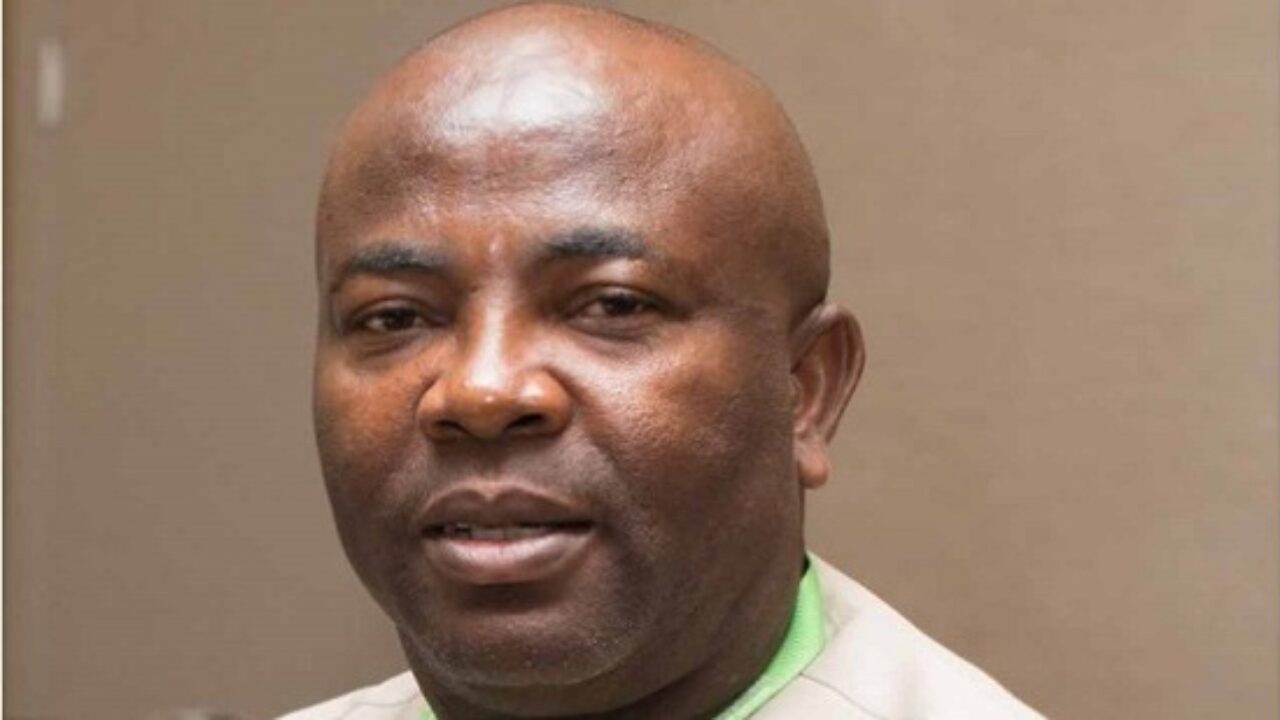 The Fiscal Responsibility Commission (FRC), on Wednesday exposed various Ministries, Departments and Agencies (MDAs) that are yet to remit a whopping N1.2 trillion into Federal Government’s coffers.

According to him, government-owned enterprises and corporations were, by the Act, committed to remit 80 per cent of their operating surpluses to the Consolidated Revenue Fund of the Federal Government.

He said the payment of operating surplus into the CRF was borne out of the need for government to generate funds in order to meet revenue requirements in its annual budget execution.

Muruako stated that it was also important that corporations made returns on government’s investment, more so because the corporations neither pay income taxes nor dividends.

He explained that through the persistent and continuous engagement of MDAs by the Fiscal Responsibility Commission and – especially with the support of the National Assembly – the Federal Government’s share of operating surplus from these corporations had continued to increase over the years.

The Executive Chairman disclosed that from its records, the total figure paid as operating surplus since the establishment of the FRC to date was beyond N2.15tn which, by the way, could not have been possible without the Act and the commission, given that there would have been no law, rule, regulation or institution requiring such returns.

“Sadly, many MDAs still persist in defaulting and practically keeping money away from the federal government’s reach for funding its budgets. Our records indicate that over N1.2tn is still in the hands of defaulting MDAs,” he said.

Muruako stated that these figures were confirmed from its analysis of the annual audited financial reports submitted to the commission by the concerned agencies.

“Much more is yet out there in the hands of MDAs that either have failed to dutifully audit their accounts or that have done so but choose not to forward copies of their audited financial reports to the commission as required by law,” he added.