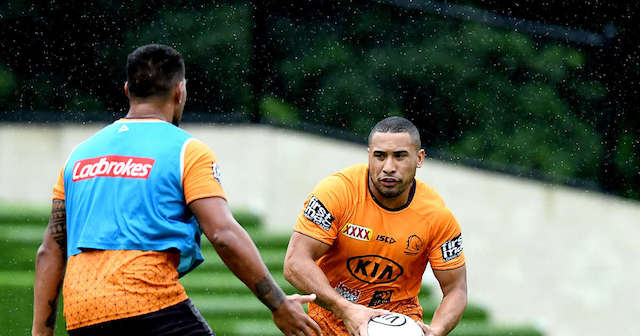 Rugby player Jamil Hopoate was among the three persons charged in Australia Wednesday with the alleged importation of over 500kg of cocaine from Britain.

He will remain behind bars.

Hopoate, now out of contract, faced the Central Local Court Wednesday, charged with large commercial drug supply after he was caught arriving to collect a large drug consignment in Sydney.

New South Wales police said in a statement that 514 kilograms of compacted white powder, which returned a presumptive positive result for cocaine, were concealed in a consignment of toolboxes which arrived in Sydney from Britain on Saturday.

A 33-year-old woman from Collaroy in northern Sydney was charged with large commercial drug supply and use of an offensive weapon to prevent detention.