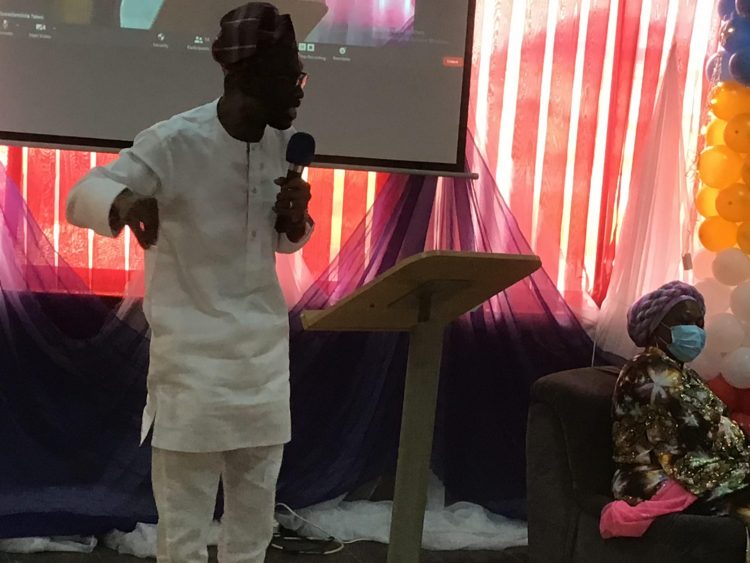 The former VC, however, said there are several creative ways to tackle these challenges, one of which he said education institutions must step out of their confines and position themselves to be part of the solutions to the constraints that had held back the progress of the country.

“Institutions must leave their comfort zones and build their capacity to become a valued partner in a knowledge-based global economy.

“The sector, as an entity should seek the input of all stakeholders in charting a way forward for itself. It must also seek to leverage on its own local talents, scale up its activities and create value for all relevant stakeholders,” he said.

“This will ultimately produce a symbiotic partnership that creates value and solutions for all the parties,” he stated.

She said it was not enough to identify the challenges or problems affecting the educational sector because the sector is in dire need of a way out of myriad of challenges.

Adefisayo acknowledged the fact that Fagbohun left LASU better than he met the institution because of his clear vision and purposeful leadership.

Director General of PSSDC, Dr. Olufunmi Ajose-Harrison, said the distinguished Personality Lecture Series was conceptualized by PSSDC due to the drive to impact the society, hence the choice of the of starting from opening discussion in the education sector.

He said PSSDC leveraged on its relationship with LASU over the years through the immediate past VC of the institution, Prof. Fagbohun considering his track records and transformational leadership style that permutated the entire corners of LASU during his tenure.