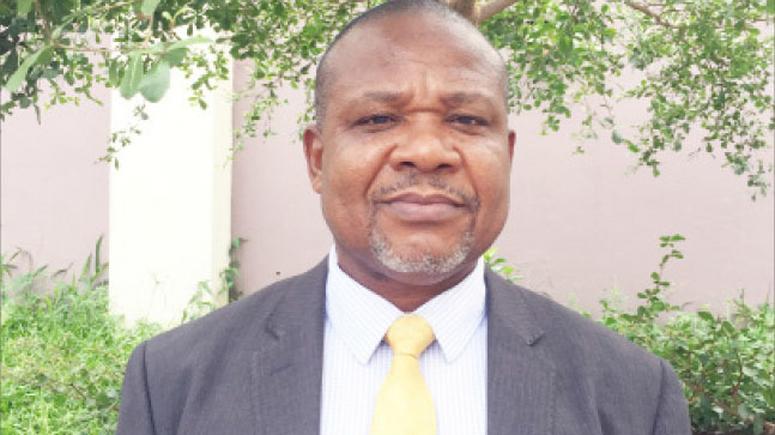 The Independent National Electoral Commission (INEC) in Enugu State has applauded officers and men of the state fire service for prompt response to two fire outbreaks in its offices in the state.

The headquarters of INEC in Enugu State was on May 16 on fire barely four days after its office in Orba in Udenu Local Council area was also affected by fire.

Ononamadu noted that the prompt and timely intervention of fire-fighters from Enugu State Fire Service drastically reduced the impact of both fire incidents in the offices.

According to him, before now, I do not know or think that the Enugu State Fire Service is that efficient and effective.

“I have been proven wrong with the two fire incidents that they have swiftly responded to by saving INEC’s buildings, vehicles and other facilities.

“We are, indeed, grateful to their prompt response that resulted in putting out the fire in the two incidents in record time.

“They actually saved the day for us and we remain most grateful to their inestimable service,’’ the INEC commissioner said.