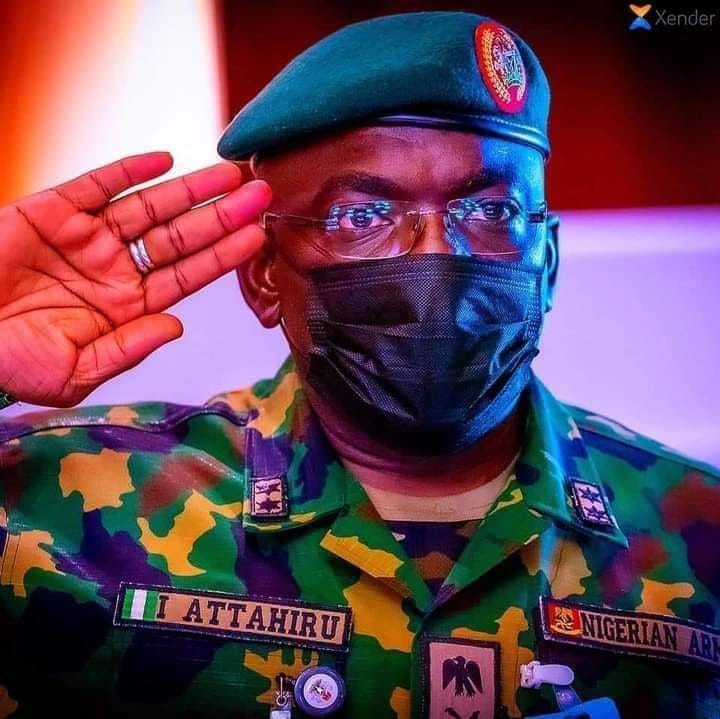 Ten other people died in the plane crash that also claimed the Chief of Army Staff, Lt. General Ibrahim Attahiru.

The crew members were:
* Pilot FLT LT Taiwo Olufemi ASANIYI, who has plans to marry in a few weeks
*Co-pilot Flt. Lt Alfred Olufade who had his wedding two months ago.

There were also Sergeant Adesina and ACM Oyedepo, among the crew.

Attahiru, the chief of army staff, from Kaduna state was appointed in January 2021. He was 54 years old. He joined the army in 1984.

Brigadier-General Kuliya was appointed Acting Chief of Military lntelligence in March. He was before then head of Army Headquarters Department of Policy and Plans.