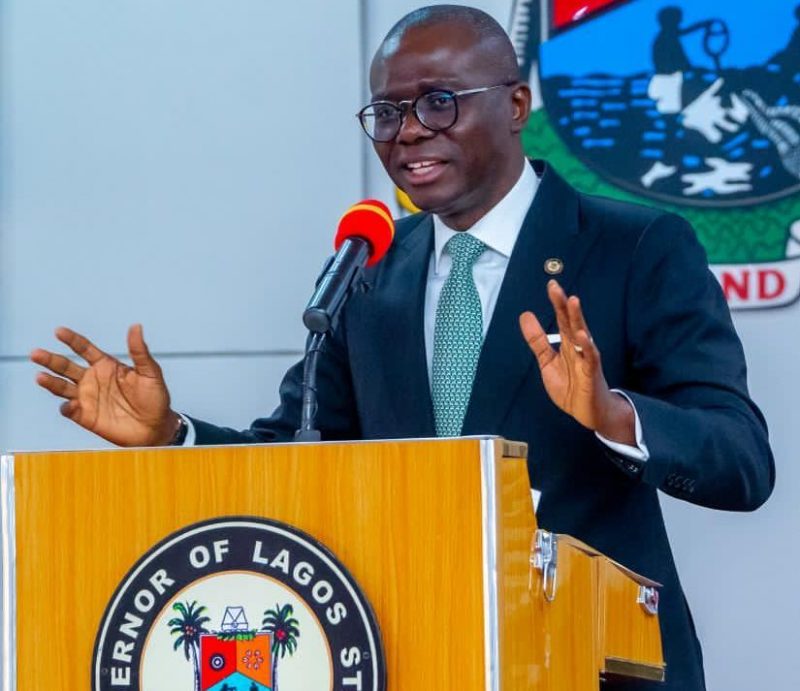 Lagos State Governor, Mr. Babajide Sanwo-Olu, has condoled with President Muhammadu Buhari and the Nigerian Army over the death of the Chief of Army Staff, Lt. General Ibrahim Attahiru.

Sanwo-Olu also sympathised with families, friends and associates of the late Chief of Army Staff and other victims of the unfortunate crash.

Sanwo-Olu described the 21st Chief of Army Staff as a dutiful and committed soldier, who served Nigeria passionately.

He praised the late General Attahiru’s contributions in Nigeria’s efforts to end the war against insurgency, saying the country would miss the rich experience and knowledge of the late Army General.

“On behalf of the Government and people of Lagos State, I want to express my heartfelt condolences to President Muhammadu Buhari, Vice President, Prof Yemi Osinbajo, the Nigerian Army, families, friends and associates of the late Lt. General Ibrahim Attahiru and other officers who were involved in the unfortunate air crash.

“The late Lt. General Ibrahim Attahiru will be sorely missed by Nigerians, especially at this period when the country is intensifying the fight against insurgency and other criminal elements in different parts of the country,” Sanwo-Olu said.

He prayed that God would grant the deceased eternal rest and grant the families they left behind the fortitude to bear the irreplaceable losses.