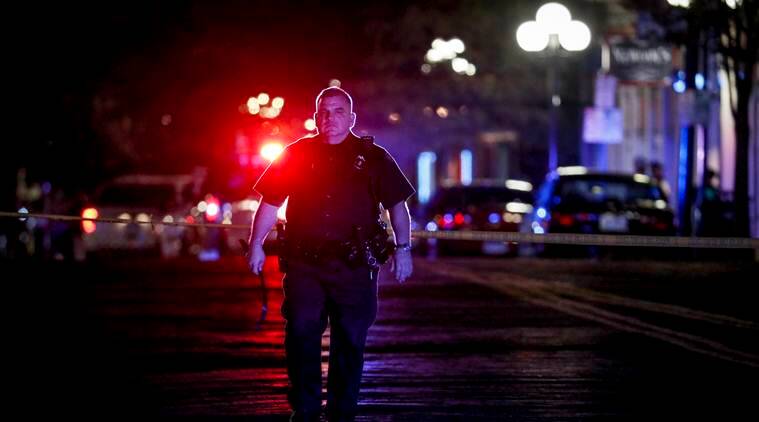 Three people were killed and five others suffered gunshot wounds in a shooting at a bar in Youngstown, Ohio early Sunday morning.

Lt. Rutherford of the Youngstown Police Department disclosed this to CNN.

Officers were called to the Torch Club Bar & Grille in Youngstown shortly after 2 a.m. after reports of a shooting, according to police.

The victims were taken to St. Elizabeth Youngstown Hospital. Police did not know the conditions of the victims.

No other details were provided by police on possible suspects or the circumstances leading to the shooting, and the investigation is still in progress.

This comes against the backdrop of names of the three people found shot dead outside of a home on a McHenry chicken farm released by Kentucky State Police in Ohio.

Kentucky State Police say they are not looking for a shooter. They, however, say it could have been a murder-suicide.