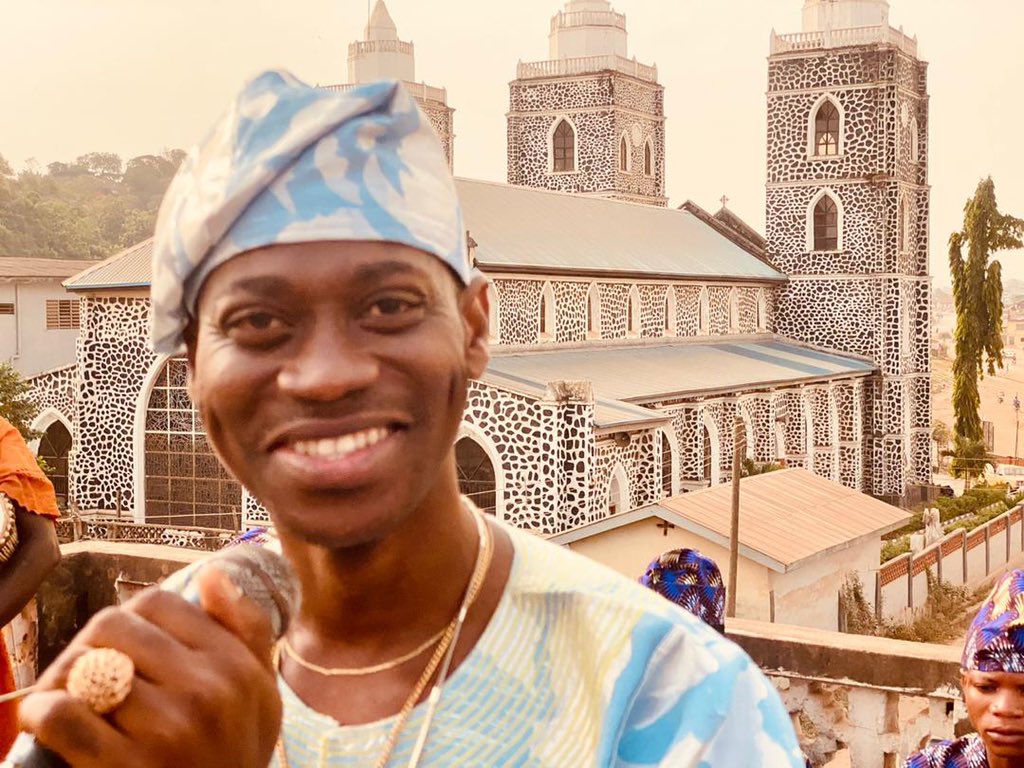 The official trailer for “Ayinla” an eponymous non-biological musical film based on the life and times of the late Àpàlà musician, Ayinla Yusuf, popularly known as Ayinla Omowura has been released.

‘Ayinla’ is directed by Ace moviemaker, Tunde Kelani and it’s his latest movie since his 2015 blockbuster, ‘Dazzling Mirage’.

The movie was produced by Jade Osiberu, maker of box office hits “Sugar Rush” and “Isoken“.

Ayinla is a musical biopic based on the life of Ayinla Yusuf popularly known as Ayinla Omowura, an Apala musician who was stabbed to death by his manager named Bayewu in a bar fight on May 6, 1980 at Abeokuta.