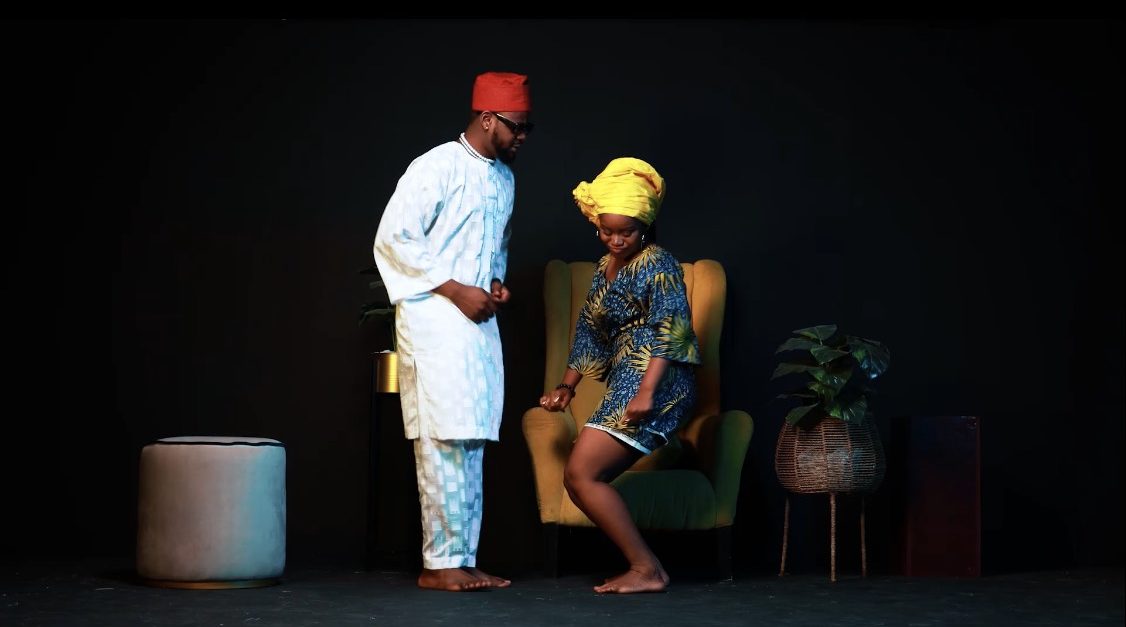 The video was directed by Kings Vizualz and it was shot at Matrix Duo Studios Lekki, Lagos Nigeria.

Yemzzy’s seven-track EP which was dedicated to his late father Dcn. Moses Adeola was released on the 28th of January 2021.

The independent artiste also employed the services of creative producers such as Nyescomikepro, Kelvindrayz, Rewardbeatz, and Everyounzy while all tracks are mixed and mastered by Anddykin.

‘Son Of Moses’ will be Yemzzy’s first major project since the beginning of his musical career.

He also has a couple of singles and covers to his catalogue.

The project is coming after Yemzzy dropped a single titled ‘Tire‘ dedicated to many Nigerian youths who were protesting the current state of Nigeria during the #EndSARS saga.

The song touches on issues like ‘Police Brutality’, harassing and killings of innocent and peaceful protesters who are demanding for a better Nigeria, corruption’ and other topics affecting Nigerians.

The song was a sequel to his previously released “Remember“, “Blessings” and “Only One” which are still enjoying massive airplay.

You can stream Son Of Moses Here.