Rohr picks Musa, 23 others for Super Eagles friendly with Cameroon 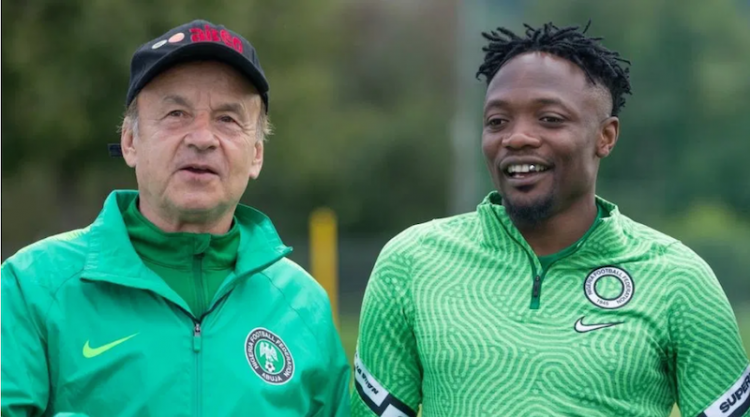 Coach Gernot Rohr has selected captain Ahmed Musa and deputy captain William Ekong among the 24 Super Eagles who will do battle with Cameroon in a titanic friendly in Vienna.

The five-time African champions, the Indomitable Lions of Cameroon, would take on three-time champions, the Super Eagles, in Vienna, Austria, on June 4.

Ademola Olajire, Director of Communications at the Nigeria Football Federation (NFF), said some home boys, John Noble and Anayo Iwuala of Enyimba were also among the 24 players picked for the friendly.

The Eagles triumphed over the Indomitable Lions 3-0 in a friendly in Belgium, in Oct. 2015.

They have also not lost to the Lions in regulation time since the 1990 FIFA World Cup qualifier in Yaounde on 27th August, 1989.