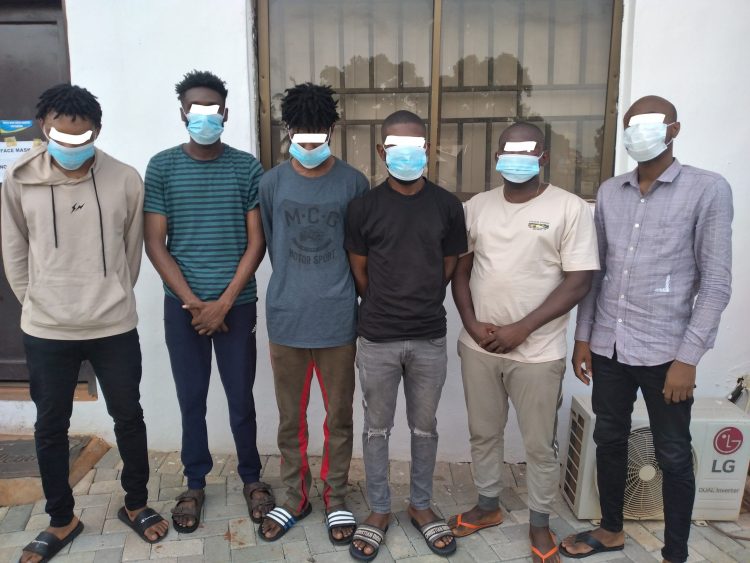 He said a Toyota Camry car with registration number YAB 418 AZ was recovered from Tochukwu Okoro.

He said other incriminating materials, including laptops and mobile phones were recovered from the other suspects.

Uwujaren said the suspects would be charged to court as soon as the investigation is concluded.