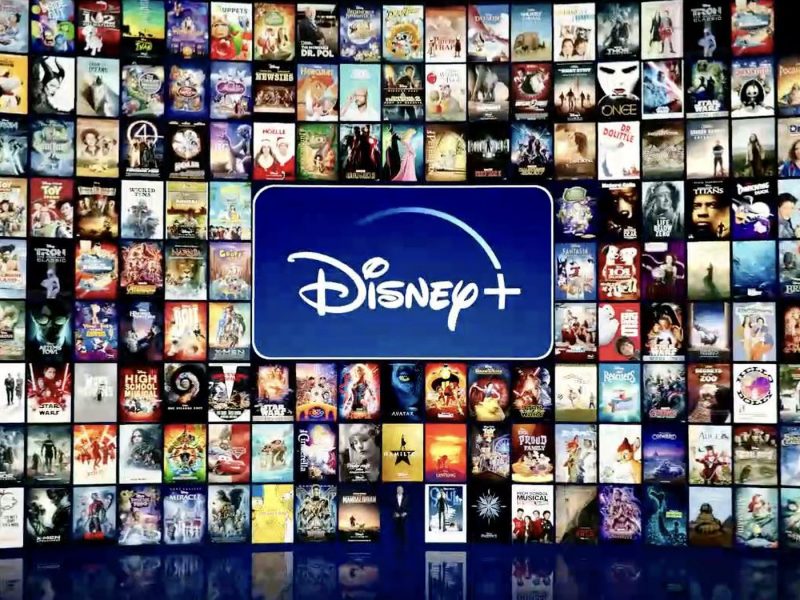 Walt Disney Company on Tuesday said it plans to close 100 of its international TV channels in 2021.

This is as it moves toward a future where streaming services such as Disney+ are front and centre, Bloomberg quoted Disney’s Chief Executive Officer Bob Chapek as saying at J.P. Morgan Global Technology, Media and Communications Conference.

The closures come in addition to the 30 international networks the company closed in 2020.

Chapek reportedly said the closures will depend on contracts the company has in individual markets.

Profits from some of Disney’s traditional TV networks were helping to pay for programming that can run on its streaming services, which include Hulu and ESPN+ in the U.S.

But consumers are increasingly choosing to watch content online, and the company wants to stay ahead of the trend, Chapek reportedly said.