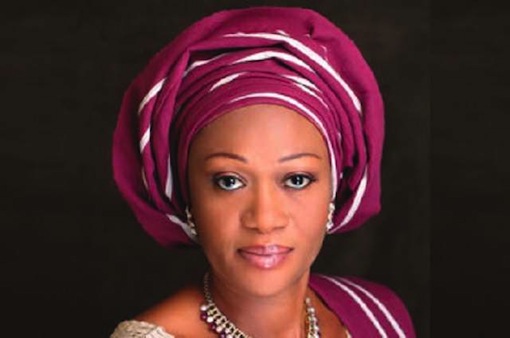 Citizens under the aegis of Surulere Youths Vanguard (SYV) have urged leaders in the Lagos chapter of the All Progressives Congress (APC) to wade in on the controversies trailing the alleged imposition of chairmanship and councillorship aspirants in Surulere Local Government.

The body, in a statement issued by it’s coordinator Foad Olanrenwaju, called on Senator Oluremi Tinubu, Prince Tajudeen Olusi, Wale Edun, among other leader from the Lagos Central Senatorial District “to urgently intervene”.

“We have observed with keen interest the unfolding development in Surulere local politics. We have also learned with dismay the persistent efforts by some persons, led by Mr. Femi Gbajabiamila, to undermine democracy in Surulere Local Government politics through imposition of his favoured candidates for the forthcoming local government elections in Lagos State.

“We are telling the APC that Surulere youths will resist any such attempt. We believe that by now the APC would have matured politically, and in such a manner that guarantees internal democracy and promote democratic values. The activities of Mr. Gbajabiamila and others of his type in Surulere do not evince this values.

“We therefore call on Senator Oluremi Tinubu, the senator representing Lagos Central Senatorial District, of which Surulere is a part, to intervene in the matter and prevail on those bent on causing avoidable crisis in the local government to have a rethink. Equally, we are calling on Prince Tajudeen Olusi, Mr. Wale Edun and other leaders of the APC in the senatorial district to heed this call and stop the anti-democratic forces in their tracks,” the statement said.

There has been reports of alleged imposition of candidates believed to be favourites of Hon. Femi Gbajabiamila, the Speaker of House of Representatives. Gbajabiamila, as alleged, had asked that some chairmanship aspirants to step down for the current vice chairman of the council, Sulaiman Yussuf. He was also said to have directed that councillorship aspirants equally step down for his candidates.

However, APC National Leader Asiwaju Bola Tinubu, in his statement on Sunday, denied endorsing any aspirants as being speculated. The statement followed a meeting of members of the Governor’s Advisory Council (GAC) – the party’s highest decision-making body in Lagos State.

Part of the statement reads: “Asiwaju Bola Tinubu would like it to be known, by way of this statement, that he has no preferred candidates for the upcoming local government primaries. He has no intention to endorse any of the people contesting for the party nomination in any election, whether for chairmanship or councillorship positions.”

It was gathered that members of the GAC has fixed another meeting for today, Tuesday, specifically on the issue.