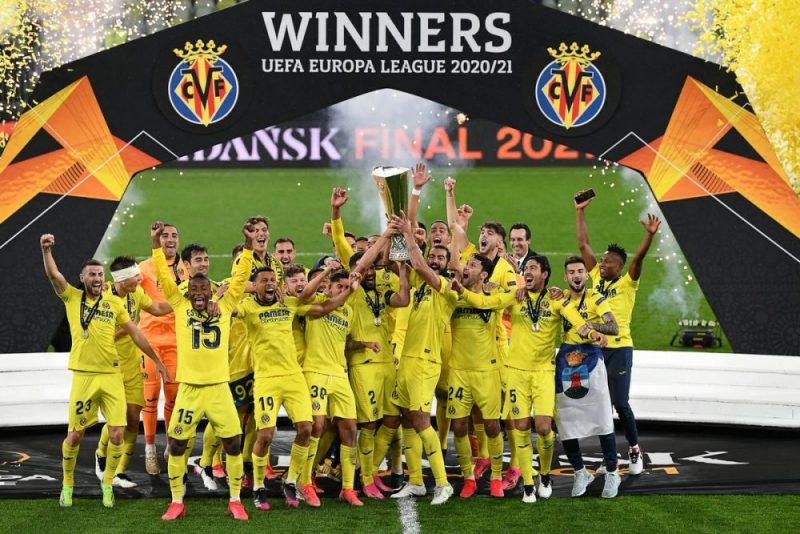 All the 21 other players were perfect in their penalty shootout, including Geronimo Rulli, Villarreal keeper.

When it came to the turn of De Gea, he missed, as his shot was parried by Rulli.

The Spanish Club thus claimed the cup at the expense of United.

Villarreal had opened scoring in the 29th minute, but Edinson Cavani equalised for United in the second half.

The two teams were all square even after 30 minutes of extra time, leading to the shootout.

But de Gea was the odd man out.